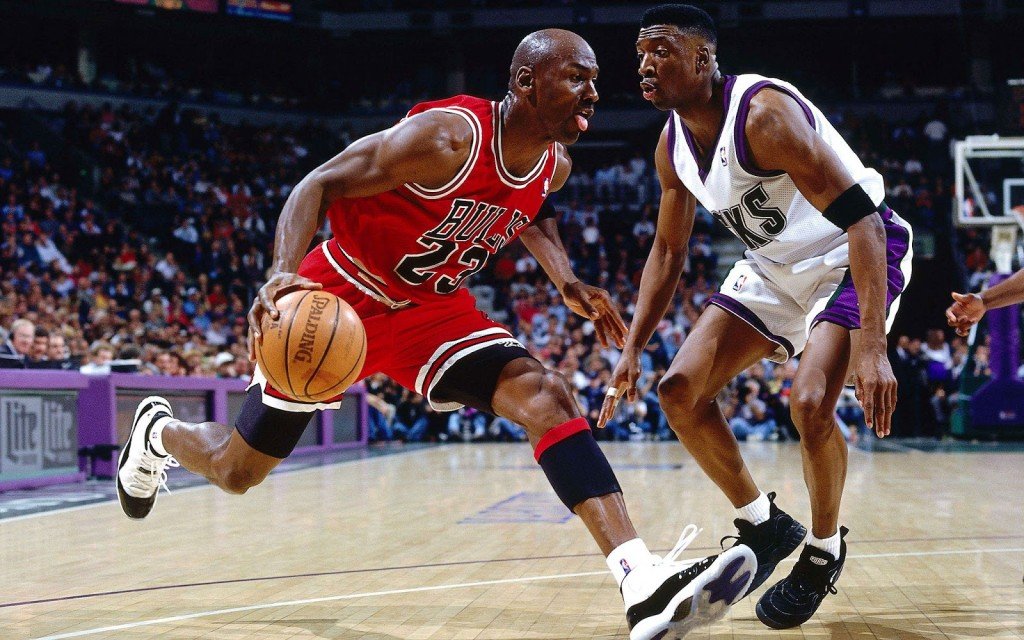 Nike Air Jordan shoes — or Jordans, as anyone who has ever owned a pair of Jordans has referred to them — debuted in 1984. What started as a shoe made for one guy with a semi-long tongue and a super-amazing ability to stick his long tongue out while he dunked a basketball eventually morphed into a billion-dollar brand that, even after the dude retired, remains a sponsor of 21 NBA players. While you can still get the Jordan kicks in retro versions — and you’ll pay upwards of $150 for a pair — here are some facts about the OG Jordan shoes … 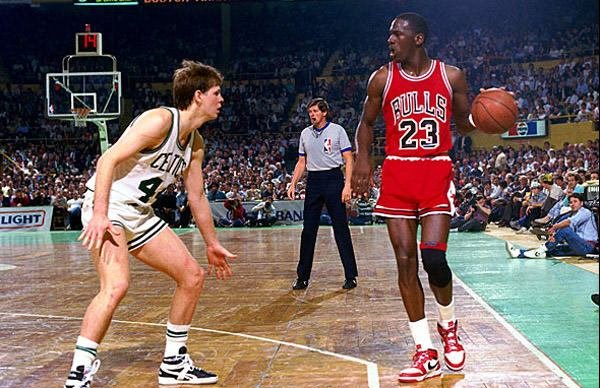 I. When the Jordan I was released, the NBA was more conservative and shoes were white. The NBA promptly banned the red and black Air Jordans. Jordan wore them anyway, paying fines of $5,000 a game. 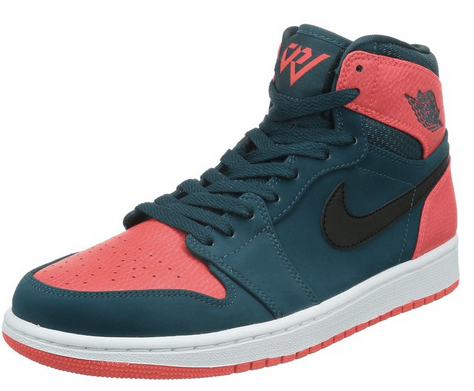