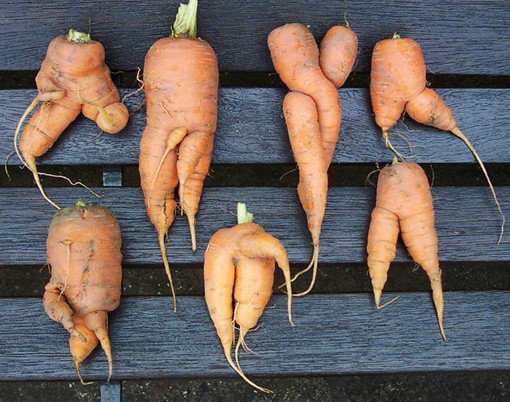 Organic products can cost up to 40 percent more than their counterparts. And while you may be led to believe that they’re more nutritious than non-organic items, that’s probably not true. A recent study found that organic meat and produce weren’t significantly more nutritious or less likely to be contaminated by food-borne pathogens than conventional foods. That said, truly organically produced food tends to be better for the environment, so there’s definitely value in paying more. You should just know what you’re paying for.

The price gap between generic and brand-name products has been closing since the recession set in, but you can still save an average of 29 percent by buying generics over national brands. It’ll be tough abandoning Cap’N Crunch in favor of Louie Longshoreman at first, but you’ll get over it.