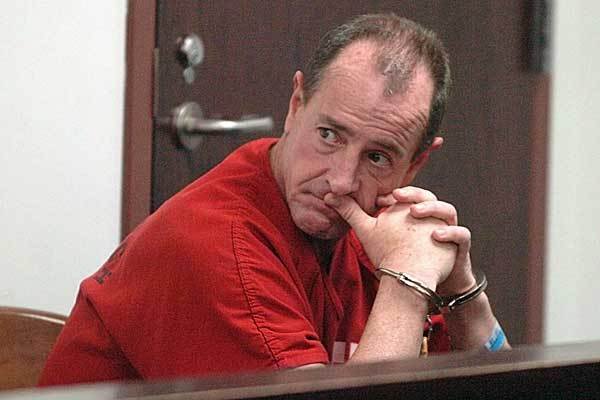 And they’re right! But there’s so much more to him: He’s spent years in prison. He’s been a “celebrity” “boxer.” He wears mesh shirts. And it’s because of all of that reprehensible behavior that Michael Lohan can teach us so many lessons … 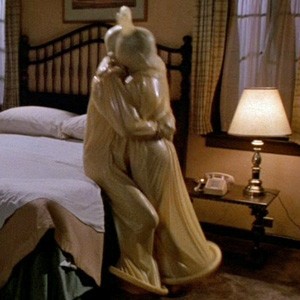