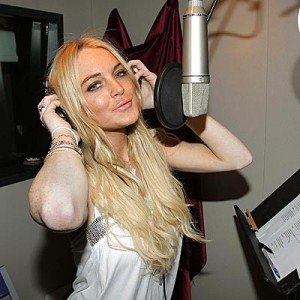 LESSON 4: Do Your Own Thing
Say what you want about Lindsay Lohan, but the fact is she released a platinum album. Well, apparently that made Michael Lohan think he was a musician too. So while — where else? — in prison, he decided to write a song. He called it A Father’s Love, and even though he mercifully didn’t sing it, it is absolutely terrible. Feel free to listen below!

Also, it was just announced that he commissioned a second song about Lindsay called My Rose. Maybe there’s a sixth lesson here: Know When To Quit.