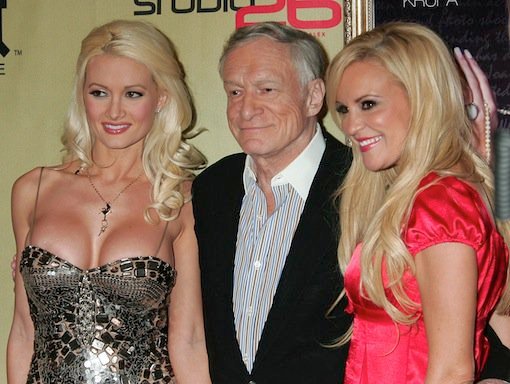 Ever wonder why you have to go through everything you go through in order to date women, maintain relationships with women, and have sex with women? Well, our pals over at YourTango.com have come up with a list of the 50 Most Influential People In Love — and the list is far less sappy than it may sound.

Turns out that throughout history, a very small number of people have had a very large influence on the way men and women interact. There are some obvious people on the list — Hugh Hefner, that “Men Are From Mars” dude, Sigmund Freud — but there are also people like Franklin Delano Roosevelt. Now, at first we wondered if the 32nd president was included because he married his cousin, thus making that creepy practice slightly less taboo. Or, we figured he was there because his philandering made Bill Clinton look like a monk. But it turns out we were overlooking the obvious — FDR repealed Prohibition, and booze has played a part in just about every courtship since.

Check out the 50 Most Influential People In Love for yourself.

How to Get Started With a Live Couple Sex Cam