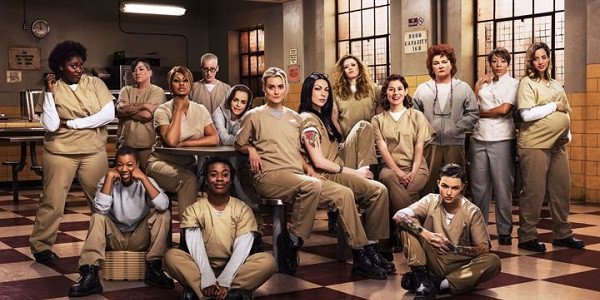 We swear we’re planning to watch Orange is the New Black. Namely because as it enters its fourth season it rivals Game of Thrones and The Walking Dead as must-watch shows you need to watch if you want to avoid being shut out of every conversation that involves TV. However, since network execs are amazing at taking a great show or concept like Orange is the New Black and watering it down with “new” shows that try to use the same formula, we wanted to give a few ideas featuring real-life badass ladies whose interesting, dangerous, and dumbbell activities would make for great drama, comedy, or reality shows. Seriously. 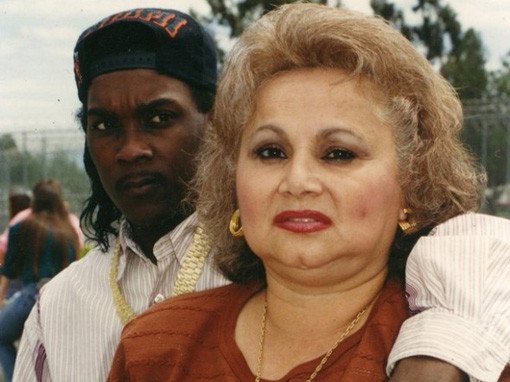 Blanco was born in Colombia, and with her three chins she became a pioneer in the cocaine trade in the U.S. during the 1970s and 80s. At one point she was raking in roughly $80 million per month. Also known as La Madrina, the Black Widow, and the Cocaine Godmother, Blanco is thought to have been the mastermind behind more than 200 murders.

According to Wikipedia, a website that never lies, she was rumored to have mentored Pablo Escobar. (For those who don’t know who that is, it’s the role Vincent Chase played in the 2007 biopic Medellin.) Even after the DEA nabbed her in ’85 she was slinging coke from jail. In 2012, Blanco was killed in a motorcycle drive-by shooting. Prior to that, the last time she was seen publicly was in an airport in 2007.

That five-year gap is where Whoa-Mang takes place. Who wouldn’t want to watch a 64-year-old killer-turned-Walmart greeter bang dudes half her age and dismember customers who illegally park in the handicap spot? Is that really what she did during those seven years? Who cares.