Yes, drinking too much beer will lead to a beer gut. But drinking in moderation (read: not getting sloshes by gassing brews and smashing the can on your skull) can actually benefit your health.  We won’t go and label it a “healthy” drink because we’re not getting paid by a beer sponsor to write this.

Also: How To Dominate In Beer Pong

But if you mind your caloric intake and don’t drink to forget that you’re an aging dude with a wife and kids and bills and a mortgage and … actually, screw it. We don’t blame you for drinking to forget. Here are a handful of excuses as to why you’re picking beer as your poison … 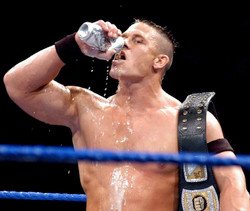 #1. Beer Is A Great Post-Workout Drink

According to researchers from Granada University in Spain, a brew can help your body rehydrate better than water or sports drinks. The study involved 104 students who worked out until their body temperatures reached 104 degrees. Half of the overheated guinea pigs got beer, the other water. The study showed that beer drinkers were slightly more hydrated that water drinkers. 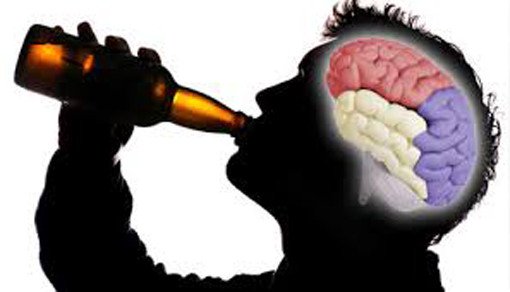 Beer probably won’t make you into Einstein, but it will give your brain a mini turbo charge to help you focus and solve tasks that really require the brain’s full engagement. A study at the University of Illinois showed that men who chugged down a glass or two of beer performed 40% at brain teasers than their sober counterparts.

All the studies about dark chocolate being a rich source of antioxidants was definitely a hallelujah moment for women. Well, guys now have their own version of such a moment thanks to a study published by the American Chemical Society. Research showed that hops, a primary beer ingredient used for giving the alcohol its distinct flavoring, is actually a potent source of prenylated flavinoids. This antioxidant offsets the risk of high cholesterol, pulmonary disease and Alzheimer’s. What’s more, hops contain flavonoids that are believed to be six times more potent than the ones commonly found in citrus fruits. 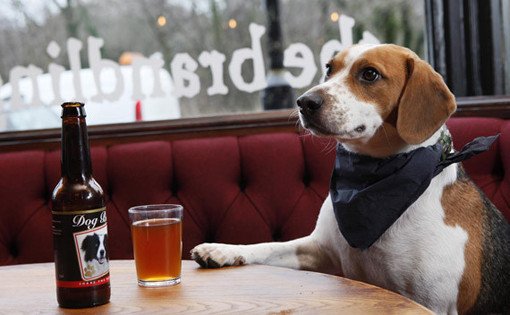 Heart disease is the leading cause of death in men living in Western countries. Maybe it’s all the saturated fat and greasy food we shovel in our guts. Whatever it is, it’s not beer. Research from the University of Scranton discovered that certain beers, such as dark ales and stouts, can actually curtail the risk of a heart attack by 50 percent. Beer helps thin the blood, thus preventing dangerous clots from building up in the vessels.

Guys are twice as likely to develop kidney stones compared to women. Beer, believe it or not, has been shown to help alleviate kidney stone formation. According to a clinical study at the American Society of Nephrology, those who drank beer regularly were 41 percent less likely to develop stone infections than teetotalers.

Studies show that beer drinking may increase bone mineral density. The studies were presented at the American Society for Bone and Mineral Research and revealed that men who drank one to two cans of beer per day benefited from a 7 percent bone density increase.