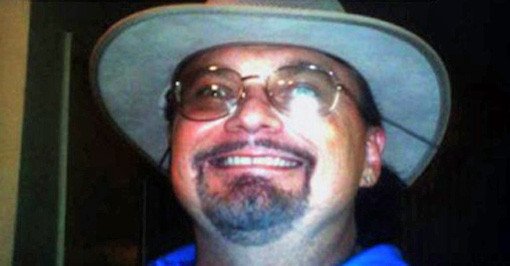 There are more than 54 million single people in the United States, and out of those singles more than 41 million have tried dating online, according to Statistics Brain. With 47.6 percent of those being women, if you’re looking to date online, your profile pic is the first thing that’ll catch her eye.

If that isn’t enough to get you to put effort into your profile pic, recent data from eHarmony might do it: profiles with photos are nine times more likely to get communication than those missing photos.

#1. YOU’RE SMILING
Data from OKCupid found that the most effective profile pictures for men occur when they’re looking away from the camera without smiling. Smiling creepily into the camera, unsurprisingly, sent women heading for the hills. 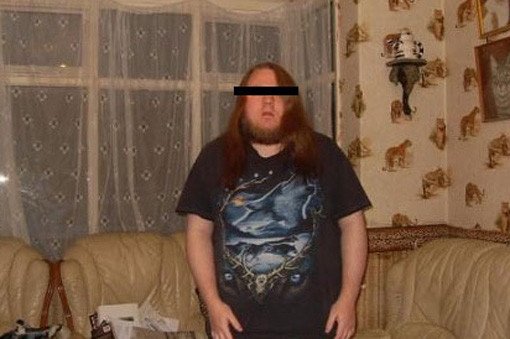 #2. YOU’RE LOOKING STRAIGHT AT THE CAMERA
A Wake Forrest University study found that photos where people featured the left side of their face were perceived as more pleasant than the right side. According to researchers, we present more emotion with the left side of the face.