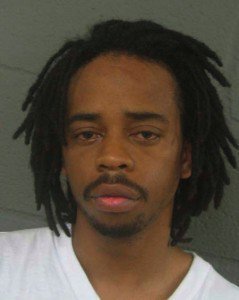 Deiondre Walker | 2010
Anyone who pees or shoots guns in public can end up in handcuffs. But getting arrested while you’re already in jail? That’s badass. In the summer of 2010, Chicagoan Deiondre Walker was arrested on drug possession charges — his 28th arrest in 10 years. While heading to the main gates upon his release, Walker asked if he could keep his prison identification card. Too bad the ID card was county property, a fact that the officers made quite clear. But Walker wasn’t hearing it. He complained, cursed out the guards, made threats with clenched fists, and refused to leave without the ID card. When officials attempted to restrain him, Walker scratched them and was rearrested. Okay … so maybe scratching an officer isn’t so badass. 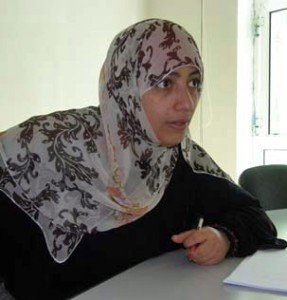 Tawakkol Karman | 2011
The head of Yemin’s Women Journalists Without Chains organization and other activists were arrested in early 2011 for leading a protest group calling for the removal of Yemeni President Ali Abdullah Saleh. When thousands of protesters rallied to offer her support, authorities moved to let her go. But it wasn’t that simple. She refused to leave until all of the other activists were released, extending her jail sentence by several days.

King Phillip Veiga | 2008
Police officers were called to Minnesota Correctional Facility-Oak Park Heights in 2008 to deal with a 23-year-old prisoner who refused to leave the prison grounds. Sentenced to a year and a day for possession of marijuana, Veiga was initially released after serving four months. But he was thrown back into the Big House after violating his release terms. So why didn’t His Majesty want to leave prison the second time? He didn’t think he’d served all his time and was afraid he’d be rearrested. After some convincing from prison officials, Veiga slapped his John Hancock on the paperwork and left.