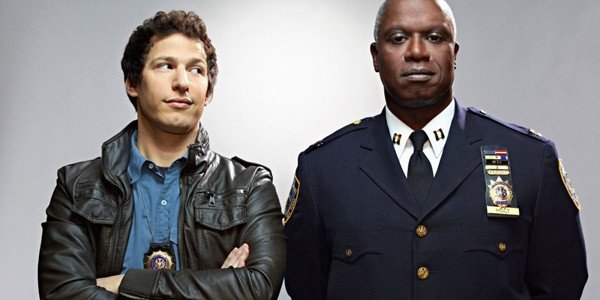 #3. NEVER MENTION QUOTAS
Quotas are demands put on officers to issue a certain number of speeding tickets every month in order to guarantee a certain amount of revenue. At least, that’s what people believe — cops don’t exactly admit to their existence, and they’re downright illegal in many states. “I’m happy to say that I have never encountered [quotas] in my department,” Officer Jaime tells us. “That being said, it wouldn’t surprise me if some departments had productivity goals.” Basically, if you get a cop who has a quota, she’s going to issue you a ticket. If she has no quota, she’s going to be pissed you’re accusing her of having one and issue you a ticket. See where this is going?

#4. DON’T FLIRT
No matter how smokin’ hot you think you are, using it to influence the person pulling you over is probably a terrible idea. “I’ve had women try to flirt and act sexy,” Officer Jamie admits. “It makes me assume they’ve gotten away with it before, and so I come down harder on them.” Naturally we asked him for a sexy story. “One time I approached a car on the passenger side and the driver didn’t know I was there. I watched her unbutton her blouse to her naval, then hike up her skirt and pull her underwear up, preparing for my arrival. I told her she was wasting her time and to fix her clothes. Then she showed up in court dressed like a Times Square hooker and did the same thing for the judge. It didn’t work with him, either.”