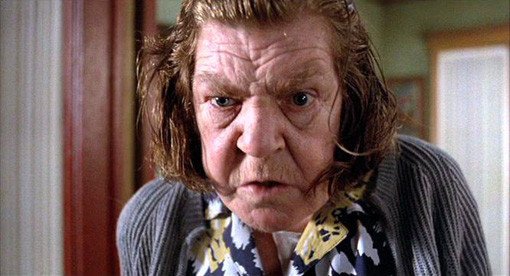 The Wost Moms Ever

Mother’s Day is a time to let your mom know how much you love her by giving her a card, flowers, or a card with flowers on it. But all moms aren’t created equal — some are actually terrible human beings who deserve a different sort of recognition on Mother’s Day — ridicule! Now, there’s nothing funny about real-life bad moms, so we rounded up the worst of them from some of our favorite movies and TV shows. From boozy, bougie family matriarchs to straight-up Commie spies, these broads are some of the best/worst antimoms ever. 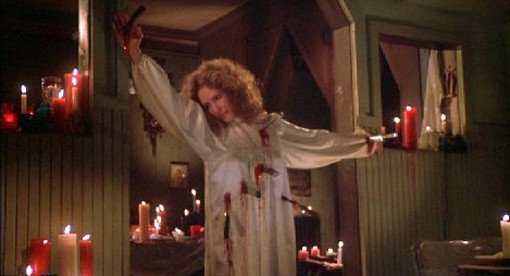 Mrs. White was a total religious fundie wingnut, but this was back in the 1970s. So instead of going into politics, she went door to door and preached fire and brimstone, and routinely terrorized her daughter. When Carrie got her first period, Mrs. White told her it was because she was a sinner and locked her in a closet. After Carrie was terrorized at her prom and as a result sorta accidentally kinda killed almost all of her classmates, her mom reacted by … literally stabbing her in the back. Parents like Mrs. White just don’t understand. 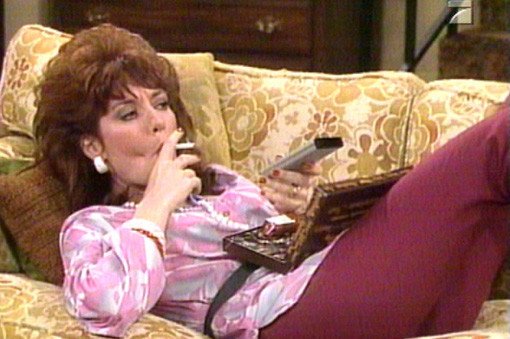 Peg Bundy from Married… with Children

Peg was a bonbon-hoovering layabout who watched Oprah all day, cared little about her children’s constant hunger and descent into juvenile delinquency, and spent her shoe-selling husband Al Bundy‘s meager paycheck on things that benefited only her — like gaudy clothing and trips to the hair salon to maintain her antigravitational coif.

Al often pleaded with Peg to use the cash to buy food. Peg even agreed once. But when Al handed her all the money he had — $10 — she bought … well, check out the clip.