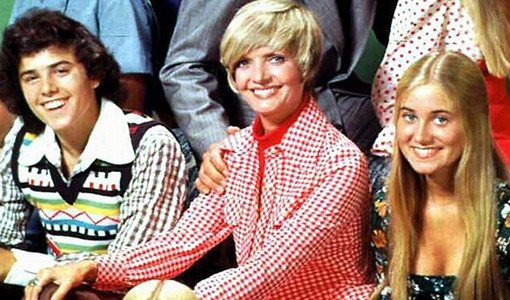 The Worst TV & Movie Sons Ever

It’s been said that a boy’s best friend is his mother. Of course, that was said by an insane mass murderer with serious mommy issues — more on him later! — but in general, moms really do try to do whatever they can to make the lives of their sons (and daughters) better. Well … except for moms who are terrible human beings.

Unfortunately, sons are sometimes less than grateful for all the nice stuff Ma does. Take these 11 fictional sons, for example. Even though they have perfectly nice moms — or at least, moms doing the best they can — these brats and man-children mouth off, whine, break the law, or straight up try to murder their moms. Not cool, fellas!