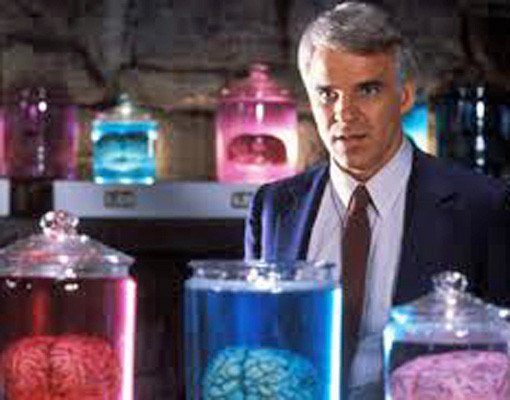 Unless you’re Liam Neeson, your body and brain function are going to deteriorate with age. Adopting a healthy diet and exercise regimen help slow the body’s decline, but what about your brain? Some people claim that “exercising” it with crossword puzzles, brain teasers, and games found on websites like Lumosity is the answer. Is it?

“The brain responds positively to stimulus and novelty,” explains John Medina, Ph.D., director of the Brain Center for Applied Learning Research at Seattle Pacific University and author of Brain Rules. “When it encounters something new, it produces a dopamine surge that can translate into increased cognitive functioning.”

In other words, when you’re doing a crossword and trying to figure out a three-letter word for “boning,” you’re receiving a small benefit. But research also shows that doing something as simple as chewing a stick of gum improves cognition and memory. So brain games aren’t vital to a healthy brain. One thing that is sure to limit your brain’s function, however, is sitting in a cubicle and staring at a computer screen for hours at a clip. “Our brain craves stimulation. When it encounters something boring, it stops paying attention,” Medina explains. “We’re wired to think best while walking.”

That’s why instead of suggesting people make time to plow through a crossword or Suduko puzzle each day, Medina advocates activities that stimulate the entire body. “A total of 150 minutes of sustained aerobic activity a week is what we’ve found to be the minimum required for sustained cognitive change,” he says. 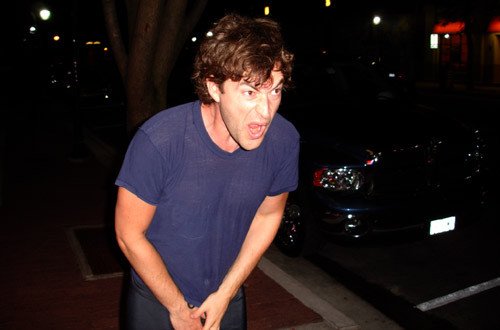