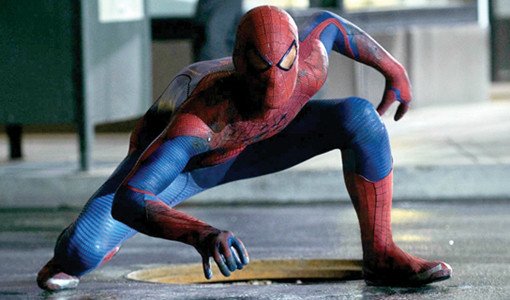 Unfortunately, you probably won’t get super powers if you get a spider bite. Sometimes bites are nothing to worry about; other times you should hit the fetal position and hope some anti-venom is nearby. To find out when when it’s time to panic, we asked spider expert Dr. Richard Kaae, who has taught at Cal Poly Pomona for more than 30 years, to explain what happens when several different kinds of spiders bite.

Also: Could A Spider Bite Act Like Natural Viagra?

Oh, Dr. Kaae requests that you do not stomp on every spider you see; he assures us that truly serious bites like some of the ones listed here are very rare. 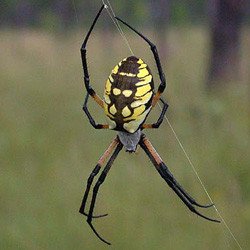 COMMON GARDEN SPIDER
Most of the spiders you find on concentric webs in your yard or garden aren’t going to hurt you. “Their little fangs are not even capable of puncturing your skin,” Kaae assures us. So the next time you spot one, don’t feel the need to do the world a favor by killing it. After all, one of the good things about spiders is that they help control insect populations. 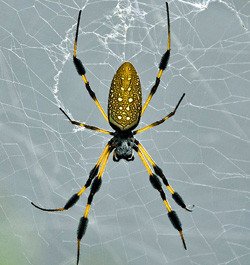 BANANA SPIDER
This one’s also known as the golden silk spider. “It’s a big spider, but it’s not dangerous,” Kaae says. “Most people who work with produce in grocery stores have seen one. It typically won’t bite, but if it does, it’ll be milder than a bee sting.”