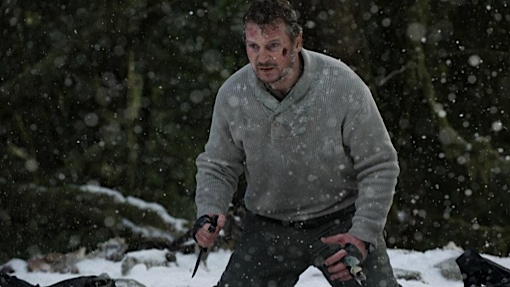 Liam Neeson has beaten up terrorists, pimps, Sith, and Batmen. And since movie studios never put out derivative movies, he had to find something different to beat up. So he went with the obvious choice — bloodthirsty wolves!

In The Grey, Neeson and a team of dudes gets stranded in the Alaskan wilderness.That’s when Neeson goes Full Neeson by showing those wolves who’s boss by wielding broken mini liquor bottles strapped to his fists. Now, if you’re being attacked by animals but don’t have access to a hotel mini bar and some string, you’ll need to go to plan B. And we’re here to help. 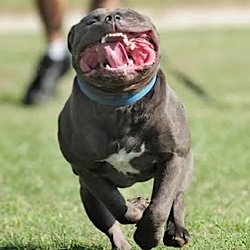 DOGS
Wolf attacks are actually extremely rare — there’ve only been 49 documented cases in the U.S. since 1942. Domestic dogs, however, bite 4.7 million people each year in the U.S. If you should run into a pissed-off mutt, remember not to run, because the dog will just assume you’re prey and chase you. Instead, stand up tall, turn slightly sideways to the dog, keep your arms at your sides, avoid eye contact, and back away slowly. If the dog does bite, pull its ears or gouge its eyes.