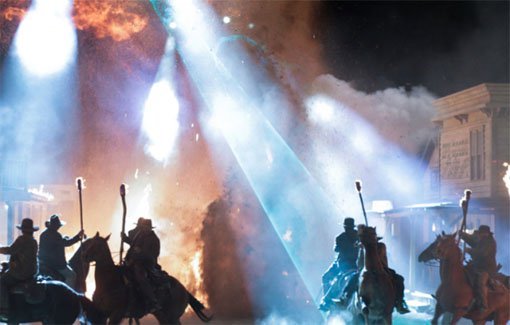 Cowboys are an enduring icon of the American West, able to convey the spirit of his country in ways no flag, predatory bird, or inhumanly large portion of restaurant food can. Aliens are mysterious visitors from unknown worlds, whose forms range from almond-eyed space-geeks, to hulking and multi-tentacled killing machines, to Jeff Bridges.

But whose side you would rather be on?

Cowboys & Aliens, directed by Jon Favreau and starring Daniel Craig, Harrison Ford, and Olivia Wilde, opens this week, and it would appear to come down squarely on the side of the cowboys. But we wanted to further examine the cowboys and aliens debate — clearly the most serious issue we as a nation face today — so we took another look at the facts. 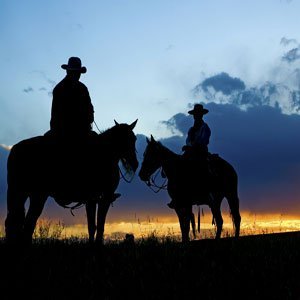 Pros: You get to spend your days and nights under vast skies and open ranges, and you live off the land.

Cons: Well, technically, you live off lukewarm cans of beans. 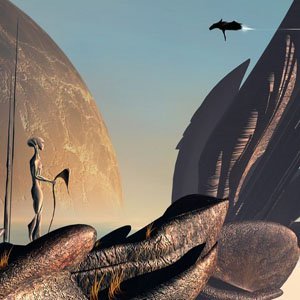 Pros: You explore strange new worlds, seek out new life and new civilizations, and boldly freak the sh!t out of hicks and crackpots.

Cons: Since you’re never, ever home, your wife always ends up running off with some douchebag from Mandalorian 7.

WINNER: Cowboys. Commuting any distance for your job is a hassle, but try doing it in lightyears. 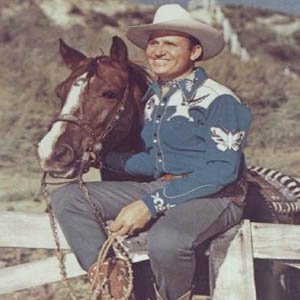 Pros: A 10-gallon hat, a pair of six-shooters, a cowboy shirt, and some boots with spiked wheels on them is a pretty timeless look.

Cons: … unless you’re just trying to go to the grocery store to pick up some Cheetos. 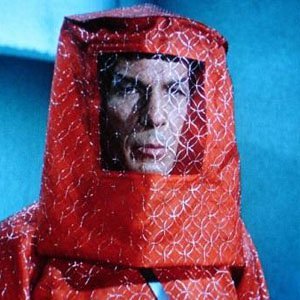 Pros: Futuristic spacesuits tend to make everyone look like a doctor, a Special Forces commando, or David Bowie.

WINNER: Aliens. Their look hasn’t been co-opted by attention-starved hipsters. (Yet.) 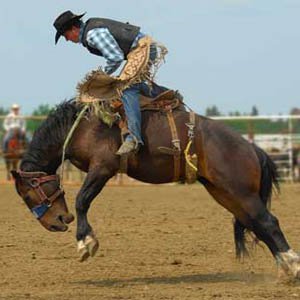 Pros: Horses are majestic animals; more than vehicles, they are companions and friends.

Cons: Stagecoaches and trains are rickety bandit-magnets. Plus, you could out-walk a stagecoach. 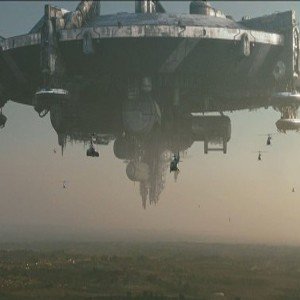 Pros: As an advanced race capable of traversing space and time, you’ve obviously got some bitchin’ horsepower at your disposal.

Cons: Have you ever been to a movie? Spaceships are constantly blowing up.

WINNER: Aliens. Sure, cowboys can pat their horses and lovingly mutter, “This old nag has saved my life more times than I can count.” But Han Solo did that to the Millenium Falcon, and that thing had a hyperdrive. 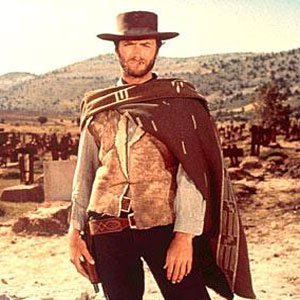 Pros: Unforgiven; The Searchers; The Good, The Bad and the Ugly; True Grit; The Magnificent Seven; 3:10 to Yuma; Tombstone; High Noon 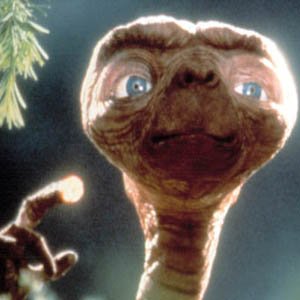 Cons: Mac and Me, Mars Attacks!, Aliens in the Attic, Alien: Resurrection, Howard the Duck, Meet Dave, Muppets From Space

WINNER: Tie. We love/hate them equally.

THE ROLE OF WOMEN 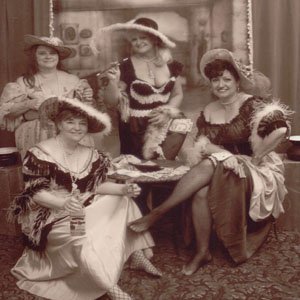 Pros: Tight corsets are extremely flattering … even if they do crack the occasional rib. 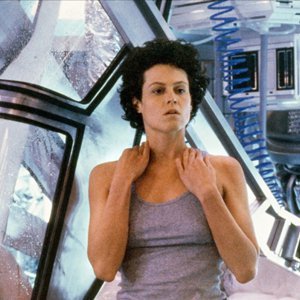 Pros: Sci-fi movies have been a great source of female empowerment — the Aliens franchise features Ellen Ripley, who’s the most kick-ass female action-movie star of all time.

Cons: The Species franchise spits on Ripley’s legacy every chance it gets.

WINNER: Aliens. Women are little more than window-dressing or kidnap victims in westerns, but they come to the fore when aliens attack.