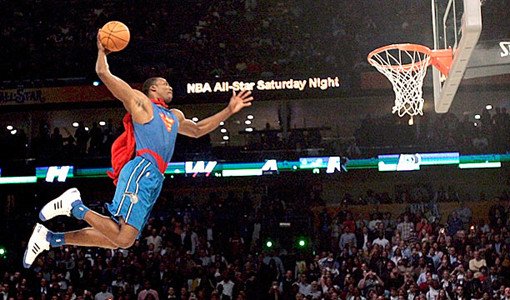 Los Angeles Lakers center Dwight Howard needs a new nickname. After years of being known as “Superman” while playing for the Orlando Magic — it’s the same nickname Shaquille O’Neal took when he played for the Magic — Howard recently announced that his new nickname would be “Iron Man” now that he’s a Laker (it’s the same team Shaq joined after leaving the Magic). Well, that should put an end to all those comparisons to Shaq!

Oh wait, there’s a problem. Iron Man is the nickname of former Lakers great A.C. Green, who earned it by playing in an amazing 1,192 consecutive games.

So Howard is looking for another superhero nickname, and we’re going to go ahead and help the poor guy out. (After all, we’re old pros at judging nicknames.) Here are seven superheroes we think Howard should consider … 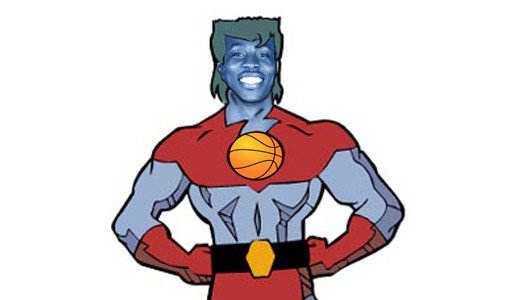 CAPTAIN PLANET
The Captain’s abilities include super strength, flight, and supreme speed — all ideal traits for an NBA big man. But L.A. is a driving town — can a 6’11” NBA center fit in a Prius? 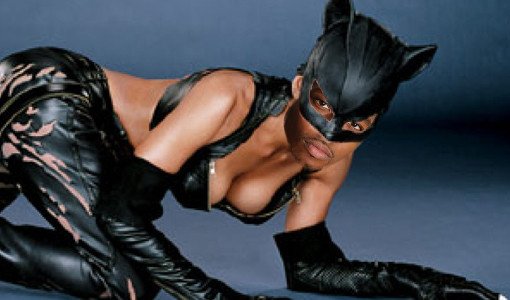 CATWOMAN
After all, Howard loves to get catty whenever his coach has anything but glowing praise for him. By the way, anyone else notice that Howard looks kinda like a youthful Shawn Wayans when he wears a woman’s mask? 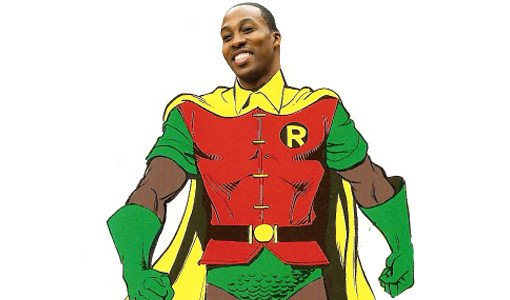 ROBIN
Both Howard and Robin are overshadowed by someone bigger, stronger, and better at their job. 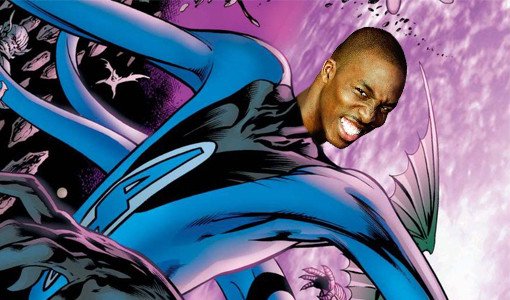 MR. FANTASTIC
Mr. F. has incredibly (okay, fantastically) long arms and legs, and he’s all but impervious to physical assaults. Which perfectly describes Howard … except for the second part, since Howard’s back is apparently made of glass and old rubber bands. 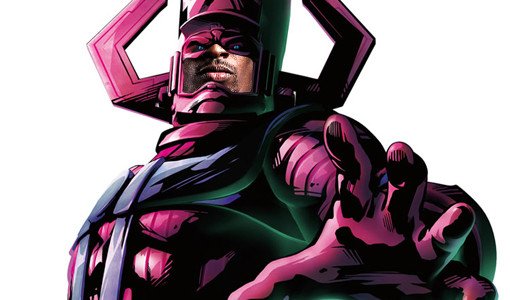 GALACTUS
Howard will be wearing purple and gold in L.A., so Galactus’s stupid purple onesie shouldn’t be a problem. Plus, both the athlete and the superhero are astonishingly huge. 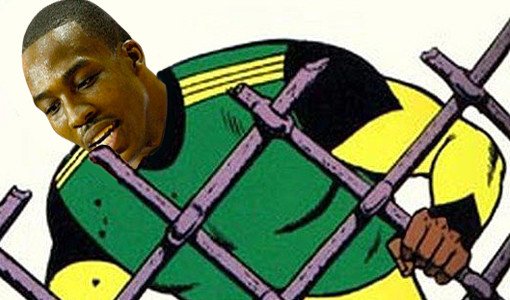 MATTER-EATER LAD
The little-known but entirely real Matter-Eater Lad can … well, he can eat anything. And Howard chews up defenders in the paint! Look, we just wanted to mention Matter-Eater Lad, okay? 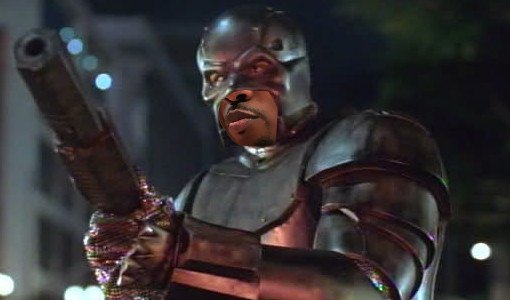 STEEL
In case you don’t recall, 1997’s Steel was a terrible movie Shaq starred in (redundant, we know) in which he played a superhero named, you guessed it, Steel. Now, Shaq and Howard were/are both centers and former No. 1 draft picks signed by the Orlando Magic who both left the Magic for the Lakers, both used Superman as a nickname, both have feet the size of Philippine islands, and most importantly, both dislike each other. So naturally this is our No. 1 vote for a nickname.

How do you know if a casino is legit?