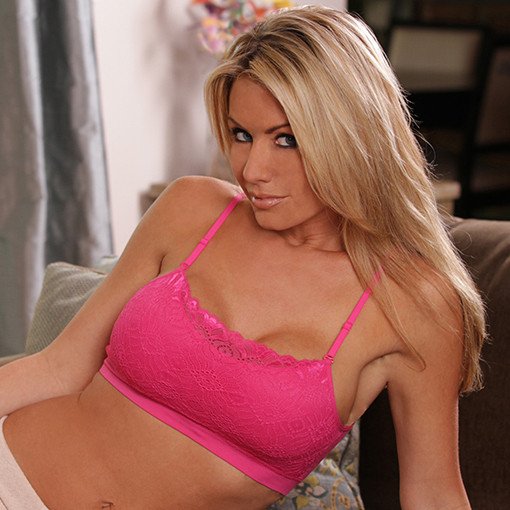 Gifting gifts for women can be tricky. The wrong one can put you in the doghouse while the right one can put you in the bedroom — or at least in a better position to get into the bedroom. (We’re talking about sex.) Normally we’d advise you to steer clear of gifting lingerie to women (although if you really want to, here are woman-approved tips for buying lingerie). So when we were sent a Coobie bra ($20-$22 @ Amazon.com) the wildly hilarious idea we came up with was to have one of our scraggly bearded and burly editors wear it, take photos, and have him write an honest review.

Then we got swamped and that idea got pushed back. After the PR firm was diligent about politely asking us “Where the hell is the review, dicks?” one of our editors gave the bra to his girlfriend for a review. Turns out, she loves it. Like, love-loves it. As in, she has already purchased another one and plans to get some for her friends come the holiday season. Why?

Also: Here’s What Her Undies Say About Her Style In Bed

Her words about the Coobie, “It’s seamless so I can wear it with anything, and it’s comfortable and support my girls. I can also sub it for a tank top or camisole. Basically, it’s like a sports bra, but way better.”

And just to clarify, by “girls” she meant “boobs.”

Next: Tips For Dealing With A Jealous GiIrlfriend