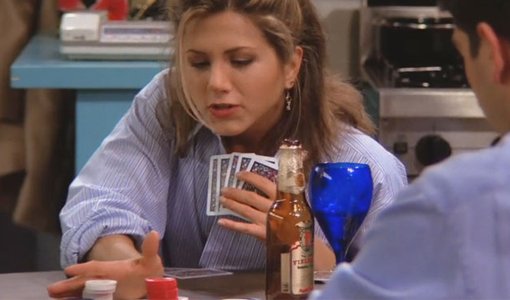 Do: Move her to the inside of the sidewalk
Every woman likes to think that you’d rather she not be run over by an Escalade. Make this move and she’ll know it’s the truth. Plus, it’s a perfect way to show her your protective side without coming off like a controlling jerk.

Don’t: Let her win
Throw the game and she’ll know you held back and will assume that you’re sexist, or she’ll believe you’re actually that terrible at arm wrestling or Words With Friends. Neither scenario makes her want to see you again. However, if you’re legitimately en route to victory, don’t rub it in her face by running up the score. That’s just being a dick.

The Benefits of a Single Father Dating a Childless Woman

What to Expect When Dating a Veteran