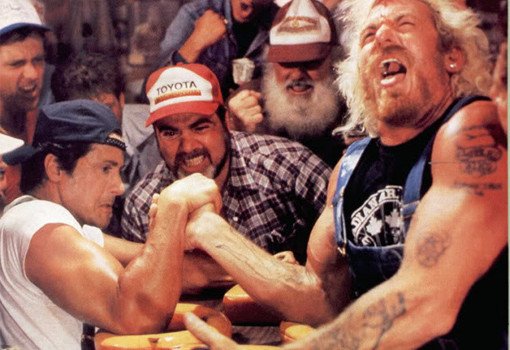 Actor Jean-Claude Van Damme recently dipped into a bar while on break from shooting scenes for The Expendables 2, and apparently the guy downs cocktails as fast as he delivers roundhouse kicks. A few hours of heavy drinking later and a boozed-up Van Damme found himself involved in an arm-wrestling match with another bar patron. He lost and went into glass-smashing rage after realizing his watch was missing, which we’re guessing he removed to arm wrestle. (If you’re waiting for a punch line, there isn’t one. This seriously happened.)

If you ever find yourself challenged to an arm-wrestling match by a buddy or some lout at a bar, we don’t want you losing or hurling glassware. To help you walk away victorious, we suggest you do two things: One, rewatch Sylvester Stallone’s Over the Top so you’re properly motivated. Two, use these tips and exercises from Allen Fisher, 26-time arm wrestling world champion.

Tip #1: Keep your arm and elbow as close to your body as possible to achieve greater leverage.

Tip #2: Rotate your arm inward toward your body when you get the jump on your opponent.

Tip #3: When you reach the halfway point, rotate your arm slightly outward, and shift into more of a pushing mode. This technique will rattle your opponent and get him off-balance for a quick finish.

Tip #4: Don’t use the “roll over” technique from the movie. Sure, Stallone steamrolled people all the way to the top of the tournament, but if you loosen your grip or lose concentration, you’ll lose. 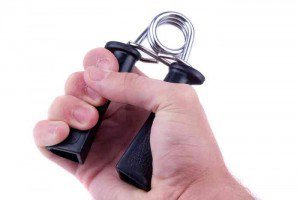 Whether you have mammoth paws or Mini-Me-sized mitts, these simple grip exercises will strengthen the ligaments and tendons in your hands and fingers to improve your chances of rolling over opponents. 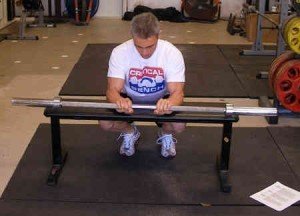 Gigantic biceps won’t save you in a match if you have a weak wrist. “Training and conditioning your wrist to torque forcefully against your opponent will reward you with greater leverage, and give you an edge when competing,” Fisher says. 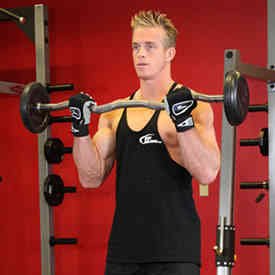 These three variations of the static curl — a dumbbell biceps curl where you perform the exercise with one arm while holding a dumbbell in the middle position with your non-working arm — will burn like hell. They’ll also help supply enough arm ammo to blast opponents in a match.

Fisher suggests starting off using 1/3rd the maximum weight you would for the standard version of each curl and resting two minutes between each set. 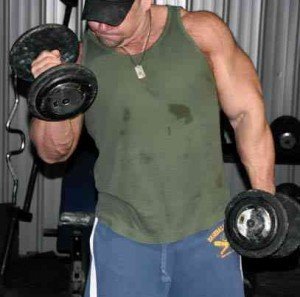 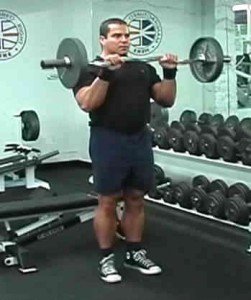 Hungry For More? Read This Next …

A Bodyweight Workout Plan for Men Who Hate Working Out
If you hate going to a stuffy, smelly gym but still want to stay in shape, use this bodyweight workout circuit, courtesy of TRX. 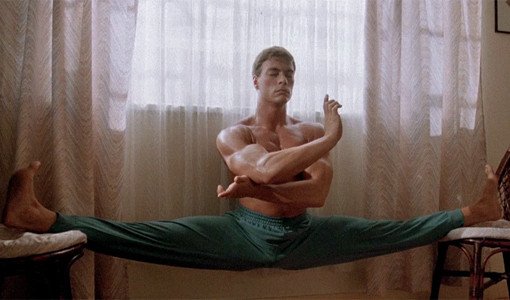