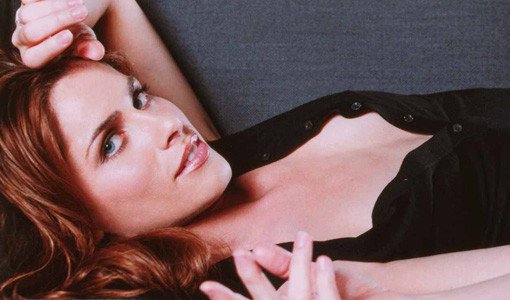 6. KEEP IT SIMPLE
“When my younger boyfriend brought up the future, I killed the conversation immediately. I want to be with someone younger because I want an easy, breezy, uncomplicated situation. I think he thought I was assessing longterm potential, but I wasn’t. If I had been, I’d have said something — older women don’t beat around the bush.” —Jenna

7. NO, SERIOUSLY, GET OVER THE AGE THING
“I dated a guy who went on and on about how he felt older women were so glamorous and beautiful and sophisticated. I know he was trying to show me he didn’t care about age, but he made me feel ancient. Trust me, the only ‘wisdom of experience’ —an actual line the guy used — I have is to not fall for that kind of talk.” —Rebecca

8. NEVER GUESS HER AGE
“I once dated a guy who realized I was older and he started guessing my age. He started with 35. Next!” —Erin

9. DON’T ACT YOUR AGE, PT. I
“Hey, I love laser tag and beer pong, but I want to be the one to suggest those activities. I’d rather a younger guy suggest something like going to a new restaurant or bringing over a bottle of wine to my place. It makes me feel like I’m a girlfriend, not a babysitter.” —Ainsley

Next: Seriously — Don’t Act Your Age