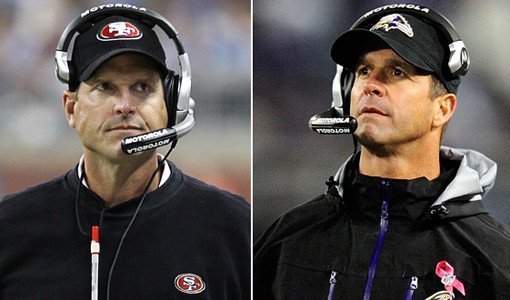 Are you ready for some football?!? Well, too bad, because you first have to suffer through 96 hours of pre-game coverage before the kickoff to Super Bowl XLVII. And you can expect roughly 80 of those hours to be dedicated to the improbable story of a Superbowl first — two opposing head coaches who are also brothers. (The other 16 hours will be dedicated to images of Ray Lewis dishing out concussions and/or praying.

Those brothers, of course, are Jim Harbaugh of the San Francisco 49ers and John Harbaugh or the Baltimore Ravens. Jim famous for his sideline eruptions and rapacious drive to win. John comes across as somewhat less of a maniac — but is clearly just as eager to win. The outcome of this year’s Super Bowl between Harbaugh’s Niners and Harbaugh’s Dirty Birds will be decided in large part by the skill and leadership of these two blood rivals. So which one is gonna come out on top? We broke it down. 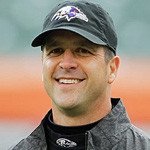 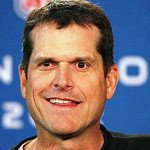 LAYING EXPERIENCE
John: Cornerback for Miami of Ohio
Jim: Quarterback for Bears of Chicago, Colts of Indianapolis, Ravens of Baltimore, Chargers of San Diego, and Panthers of Carolina
Winner: Jim 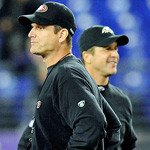 BOLD CLAIM
John: “Sometimes you eat the bear, and sometimes the bear eats you.”
Jim: “I guarantee we will beat Ohio State and go to Pasadena.”
Winner: Jim 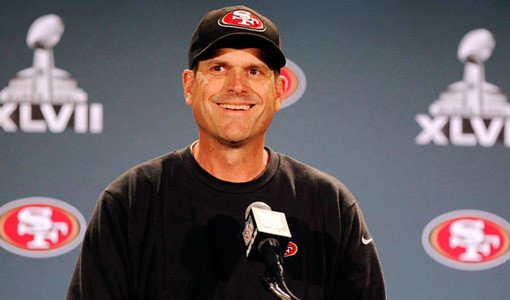 The Winner: Jim “Captain Comeback” Harbaugh pulls out yet another last-second victory, beating big brother John by a score of 5-4-1.