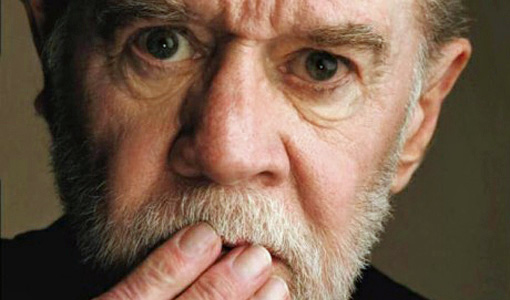 Residents in Middleborough, Massachusetts this week voted to fine people $20 if they’re caught using profanity in public. We’re not sh*tting you. The townspeople who voted “Yay!”  on the measure say the idea was to keep foul-mouthed whippersnappers from screaming profane things in public parks and downtown, not cap free speech in private conversations.

However, what’s actually considered profanity hasn’t been clearly defined. Who’ll decide? The cop who overhears you. That means, we guess, if you’re heard saying something that sounds like a curse word but isn’t, like arse, biach, or fluck, you might get hit with a fine.

Previously, the U.S. Supreme Court has stated Big Brother can’t prohibit public speech simply because the speech contains profanity. But current Massachusetts law gives police the authority to arrest anyone who “addresses another person with profane or obscene language” in a public place. So, will that ruling stand up if this edict ever gets challenged? Hell, er, heck if we know.