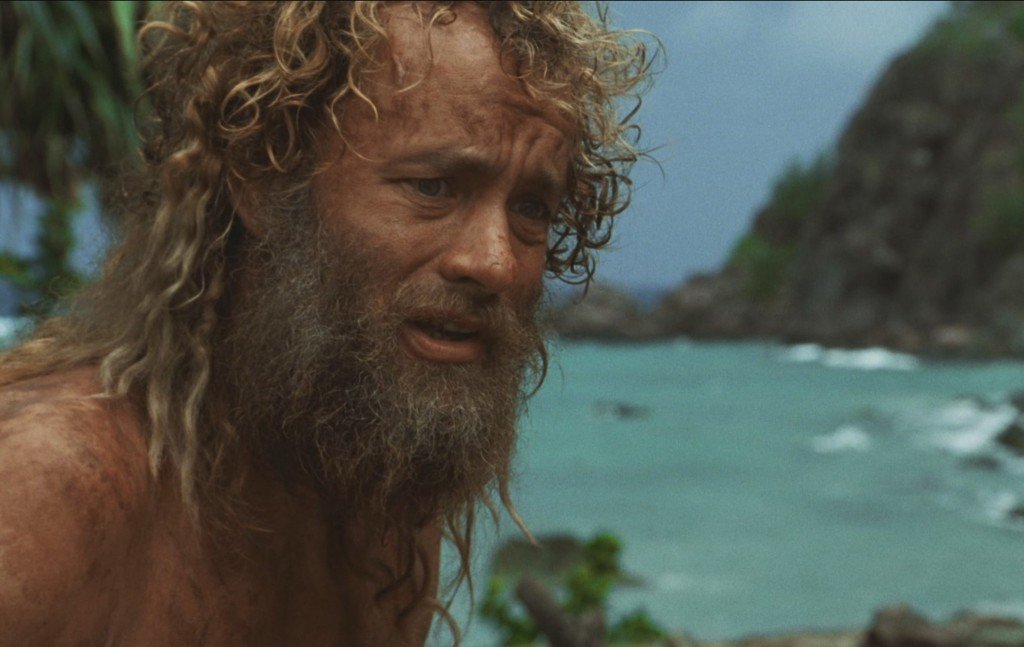 We know a lot of women consider stubble — or more accurately, “heavy stubble” — on guys stylish and attractive because of a 2013 survey published in the journal Evolution & Human Behavior. So, does that mean beards are in style, or out of style?

The answer is that yes, beards are absolutely in style. And also, no, they aren’t. Uh, what the hell does

And also, no, they aren’t. Uh, what the hell does

So, what the hell does that mean? It means your ability to A) grow a beard, B) maintain it, and C) feel comfortable wearing it determines whether or not it’s in style.

And by “in style” we mean your personal style. We throw a lot of polls telling you other peoples’ opinions on things, but your style is your style. Own it. If you can only grow a gross, splotchy beard with sporadic hairs sprouting up and you think you look gross, you probably do. So no beard for you, right? Right. And if you’re lazy and don’t want to trim hairs when necessary, trace your neckline, or keep your beard from going all Charles Manson, again, beards are not in style.

Of course, your job can determine if a beard is in style, too. A buddy of ours works in finance in New York City and told us that people with beards in his office get ridiculed to the point where they shave shortly after growing it. He says it’s not that facial hair isn’t permitted, but for some strange reason, the culture isn’t open to whiskers. Probably because they are all robots.

Other people we know, ahem, work in a small office with a bunch of dudes writing guy-centric stuff. And most of them have big, bushy beards and nobody thinks twice — so long as those bearded fellas remember to wear deodorant (we’re talking to you, Justin!).

For the super hygienic, beards are out of style. Why? Because a study conducted by Quest Diagnostics found fecal matter in beards. However, those same particles are also found on phones and toothbrushes. Point is, guys are disgusting. 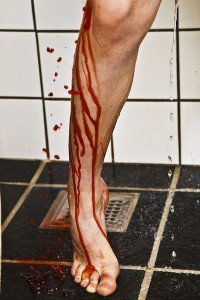 Read This Next: Grooming Habits That Can Kill You