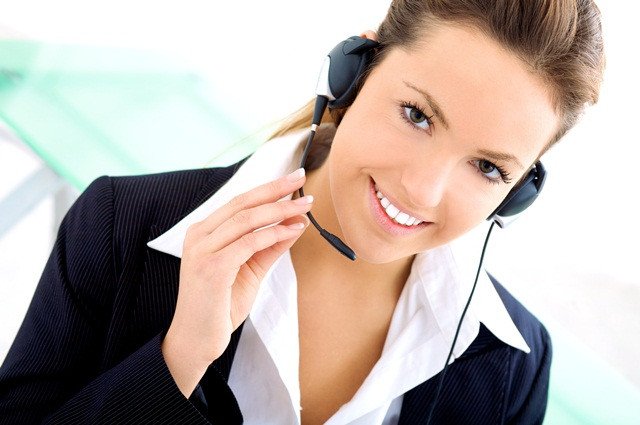 Breaking up used to be hard to do, according to an old-timey song we remember from a random scene in the John Cusack’s Better off Dead. But now it’s easy, and will cost you a little coin if you want to have a stranger do it for you. The Breakup Shop is an app that pays someone to dump your girlfriend for you.

Want to upgrade to an email? That’s $20. A letter will run you $30. That’s right, a breakup letter — the type of thing you’d use in middle school to tell your “girlfriend” you were leaving her to spend more time with your boogers. If letters aren’t your thing? How about a breakup phone call? That’s $29.

An app that would help someone get out of a relationship with ease would be great — if the app were to provide service as to how someone could either A) build up the courage to break it off without being a malicious asshole, or B) help determine whether it’s really time to cut bait. But Breakup Shop doesn’t do either those things. Instead, it relies on professional “heartbreakers.” Although, after reading Breakup Shop’s “Become a Heartbreaker” tab on their homepage, the pros are essentially telemarketers who do dirty work for gutless pricks. Here’s what their site says …

As a Heartbreaker, you will:

Perform breakups through texts, emails, letters, or phone calls on behalf of customers to their future exes.

Receive feedback from the customer to generate a [one heart] rating out of [five-heart rating] . The more , the more customers like your breakups!

Upsell breakup recipients to send them to our gift shop – you earn a % of the profits!

That’s right, if you use your skills to get the melancholy guy or gal to buy some dumb movie or trinket from the Breakup Shop’s gift shop, you can earn yourself some extra loot! Man, what perks!

Anyway, a dude from Mother Board used this service (with his girlfriend’s consent), and it went as well as you’d expect … awkward and uncomfortable. Granted, he has been in a long-term relationship, but it sets the tone for how it’d go down if you went this cowardly route. Read it here.

Also Read: How To Get Over a Breakup
No apps, no BS. Just tips to help you get over some of the awfulness.