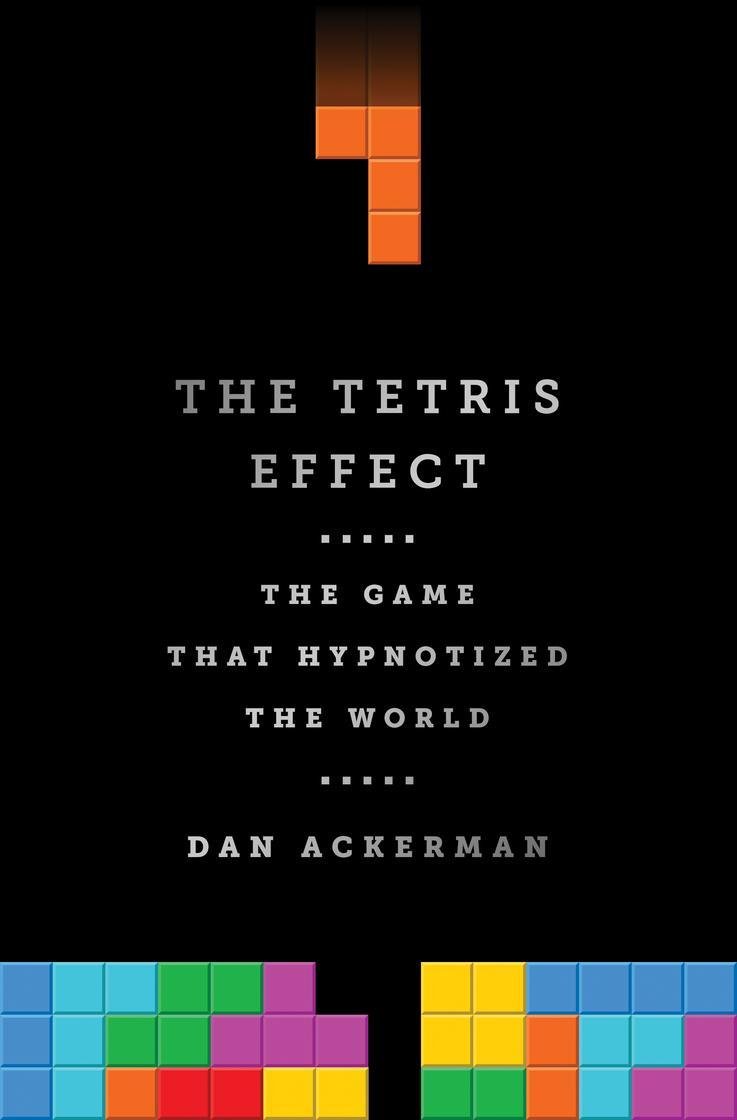 If you grew up in the 1980s, chances are that you played Atari, NES, and other old-school video games, which means you’re also familiar with the Tetris. And by familiar we mean you spent hours staring at floating shapes with at goddamn song stuck on repeat your head. Looking back, you probably wonder how such a simple game could have led to so many hours of frustration and dedication. To put in a good performance in Tetris it’s not like you need steady hand like with Operation, or a winning strategy to dominate, like in Risk. All you had to do was put moving shapes in the right place at the right time.

But Tetris wasn’t just a game — it was a full-blown phenomenon. (How else do you explain how or why it’s being turned into a movie trilogy?) Yet despite donating countless hours to it, many of us know nothing about how the game came to be. In his book

In his book The Tetris Effect: The Game that Hypnotized the World ($20 @ Amazon.com) author Dan Ackerman offers insight into how the game came about and how it quickly became a similar type of phenomenon as the Pokemon Go app today.

You’ll learn how it all started with a Soviet computer programmer working on outdated computers and went on to make more than $1 billion in sales. The book also looks at how the game inspired a movie and was a part of an exhibition at the Museum of Modern Art. By the time you finish the book, you will know more about a teenager named Alexey Pajitov than you’ll care to admit. Lastly, you’ll be able to brag that you actually read a book. When’s the last time you were able to do that? When Tetris debuted in ’84. 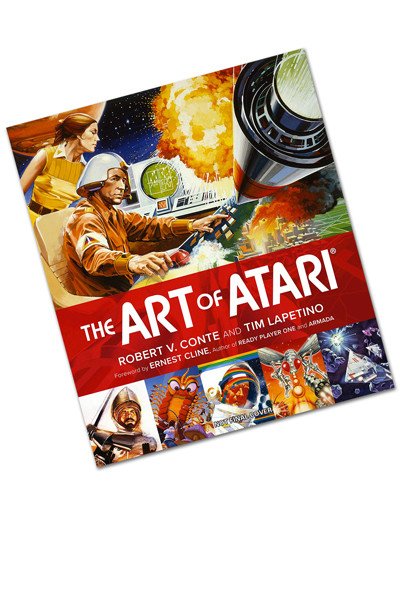 More Reading Material: The Art of Atari Is Essential Bathroom Reading
With pictures! Lots and lots of pictures!