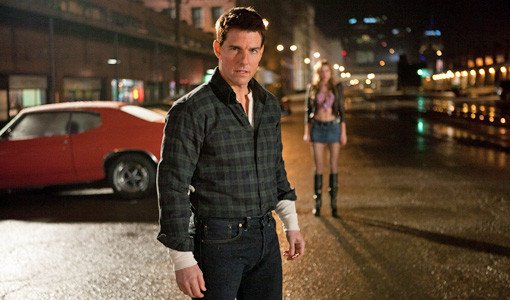 Has there ever been a worse name for a film than Jack Reacher? Sure, the Tom Cruise film is based on a series of books whose main character is, in fact, named Jack Reacher. But the specific book the movie is based on is called One Shot. That’s not such a bad name for a movie. (For instance, it’s two words long, but those two words are not euphemisms for sex acts … unlike jack and reacher.) And One Shot isn’t the only rejected title for the film. Also considered were: