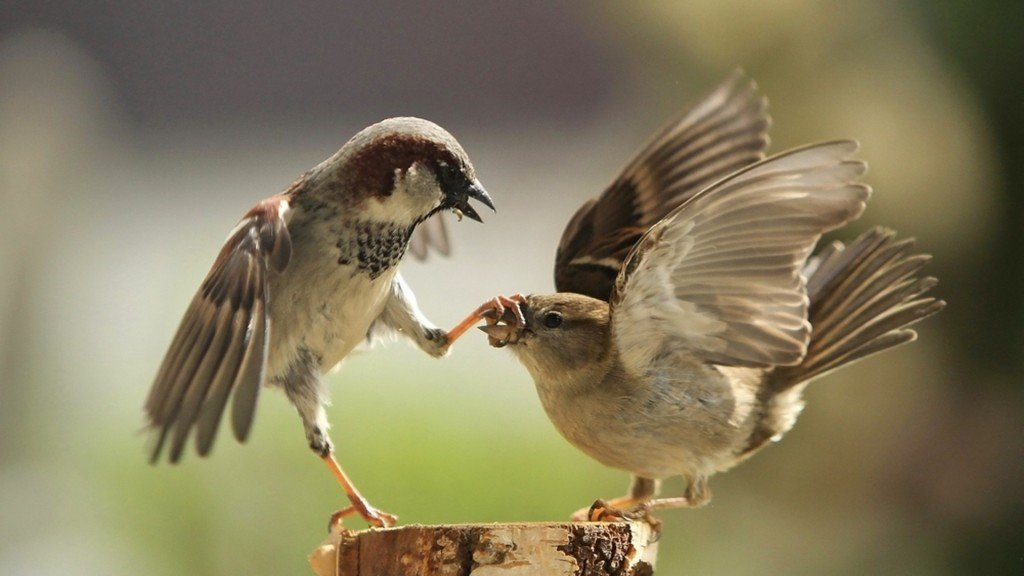 A survey of more than 1,000 married adults performed by Marketing and Researching Resources that appeared in Money magazine found a handful of interesting tidbits as to what causes relationships problems among couples. Sure, your gross breath and stinky feet don’t help, but there are more pressing matters at hand.

According to their data nearly 70 percent of married couples between the ages of 35 and 44 argue about finances most. Money trumped sex (nine percent), household chores (five percent), and sleeping habits (two percent).  In fact, 60 percent of the couples surveyed admitted checking their bank accounts more often than they had sex.

Looking at the infographic below, it would make sense that guys would get irritated with women over money, because the data says guys are more likely to worry about financial issues. More stress equals more fights (whether it’s petty or not — and it is); however, we can see chores being something that would probably piss women off. Why? Because on the whole, women do more of them and for longer periods of time.

A 2015 study from the American Psychological Association that not only said women were more stressed than men, but were also putting in more time doing chores — two hours and 13 minutes per day compared to one hour and 21 minutes for guys.

As reported by CNBC:

There is also a difference in the quality of work men and women take on, according to the survey. Men’s chores tend to have a finite endpoint—it is obvious when the garbage cans have been taken out. Women, though, take on the bulk of the planning activities, like children’s health care, birthday parties and vacation planning, in addition to chores like cooking and cleaning.

When you’re splitting responsibilities with someone — and sure, it depends on who’s working and for how long — when you’re doing more than they are, it’s going to boil over at some point. The infographic below has plenty of stats to gnaw on, but the bottom line is that if you’re not open to talking about money, the odds that you’ll end up paying for a divorce go up.

Dealing with a Mean Husband