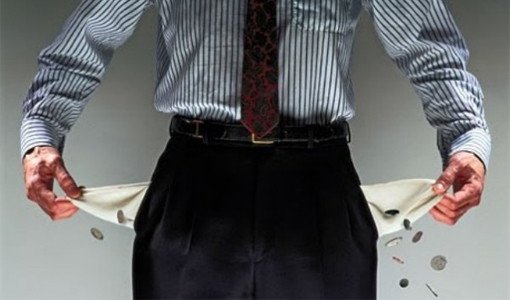 Is there anything more American than a rags-to-riches story? Turns out, there are many, many things more American! A mere 4 percent of Americans who grow up in a household that’s in the bottom fifth of the U.S. income bracket manage to claw their way into the top fifth later in life. So keep that in mind as you read about these five people who voluntarily gave up their fortunes to join the ranks of the 99 percent. It’s either going to make you admire them for refusing to compromise their convictions and beliefs, or infuriate you that they gave up all that sweet cash. 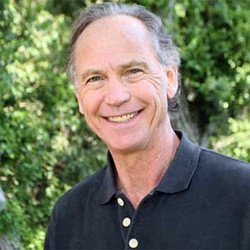 John Robbins (1947 — )
Son of Baskin-Robbins co-founder Irvine Robbins, John was the heir apparent to the world’s largest ice cream fortune. Better still, he probably got all the free ice cream he wanted. He even grew up swimming in ice-cream-cone-shaped swimming pools (seriously). But after seeing adults in his family suffer health problems like type II diabetes, obesity, and debilitating ice-cream headaches (we’re guessing), he wasn’t as sweet on his family’s 31 flavors. So in his early 20s, Robbins renounced his inheritance to focus on writing books, specifically about environmentalism, nutrition, and animal rights. Shockingly, that actually worked out pretty well for him; his 1987 book Diet for a New America sold more than a million copies, despite nobody being able to locate New America on a map. Today, he still makes a living as an author. 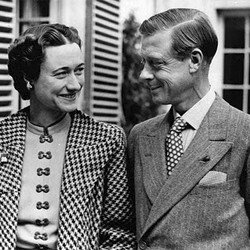 King Edward VIII (1894 — 1972)
King Edward VIII took over the throne from his father, King George V, 1936. Long live the King, right? Well, Edward had fallen for Wallis Simpson, an American socialite who was in the process of divorcing her second husband. Back then, having two divorces under your belt was basically like being a porn star, so there was no way Simpson could have been the queen. That meant Edward had a choice to make: Give up the girl or give up the throne. Well, he gave up the throne after a mere 326 days as king — making him the shortest-reigning monarch in British history. Of course, it’s not like he was plunged into a life of poverty and became a musically inclined chimney sweep. But he definitely had to give back the sweet crown.