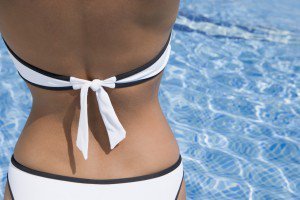 Summer is almost here, and for anyone not lucky enough to live near a beach, lake, or swimmin’ hole, that means it’s pool season. While you’re probably not all that fussy about the pool you’re in when it’s so hot your sunglasses fuse to your skin, it’s always nice to be in an awesome pool instead of one choked with algae and/or little-kid urine.

Like these, the best pools ever built by man. From a 66 million gallon man-made lagoon in Chile to a gold-tiled natatorium — that’s Latin for “sweet-ass swimming pool” — in California, they’re where you wanna be doing your cannonballs. 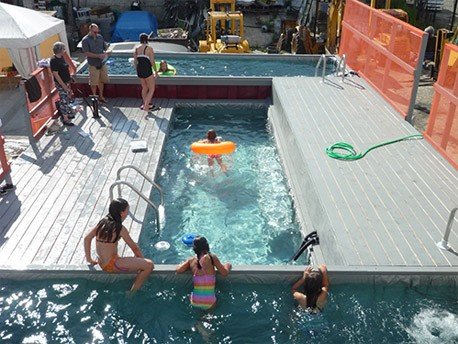 Gowanus Country Club | Brooklyn
If you attempted to swim in Brooklyn’s Gowanus Canal, you would literally be swimming in garbage. (And arsenic and gonorrhea. Seriously.) But at the Gowanus Country Club, you’re only swimming in garbage dumpsters! Clever Brooklynites at the company Macro Sea converted a few giant dumpsters into lovely little pools, and they did so by hiring free labor in exchange for usage rights (socialists!). But take note — the pool is only available if you’re on a list (capitalists!).

10 Easy Ways To Remodel Your Kitchen Without Spending A Fortune

Mistakes To Avoid During Your Divorce