Have you ever slogged through a crappy movie nobody with a working human brain could ever enjoy and asked yourself if the people involved in the making of such a rancid piece of cinematic trash knew the movie they were making was pure, ranking garbage? The answer? Of course they did. But it’s the same as when you’ve taken a shitty job to earn a paycheck; in order to work, an actor has to act and a director has to direct — even when the script isn’t Shawshank Redemption, they end up taking what they can get. And even when they don’t and sign up for projects they do want, the result can turn messy. Enter Alan Smithee.

Also: 9 Movie Easter Eggs That Were Super Easy To Miss

Prior to 1998, when a director hated their film — usually because a studio demanded too many cuts, add-ins, or changes that made the director’s original vision undetectable — the director would sub in the name Alan Smithee for their own. The pen name became the go-to pseudonym until the Directors Guild of America voted to disallow directors from using it to disown their work. But not before a handful of people were able to use it, namely these nine directors …

#1. An Alan Smithee Film: Burn Hollywood Burn (1998)  |  Director: Arthur Hiller
Perhaps the most ironic of Alan Smithee credits, Burn Hollywood Burn attempted to chronicle a director vying to get his name removed from the credits of a fictional film. Industry insiders weren’t humored by the joke. The results ending with the production company releasing a horrible edit that derailed the film and left Hiller to disown the film. Following the debacle, as mentioned, the suits in Hollywood decided to stop allowing directors use of the name Alan Smithee name to opt out of their films. 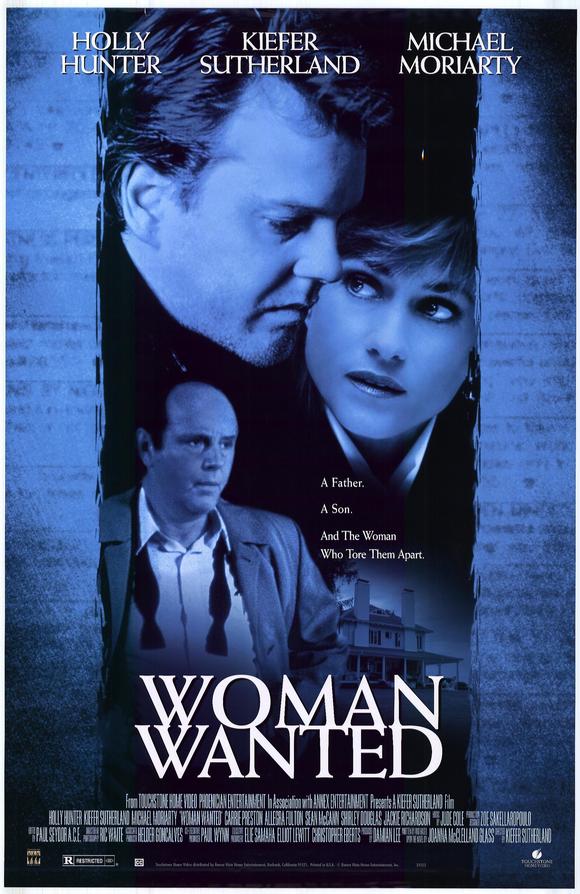 #2. Woman Wanted (2000)  | Director: Kiefer Sutherland
Acting in his own film about a housekeeper who works for a widower and her son. Sounds intriguing, right? Exactly. Well, Jack Bauer had the epiphany while at the helm of the project that that he should stick to playing a brooding badass and bailed on the film.