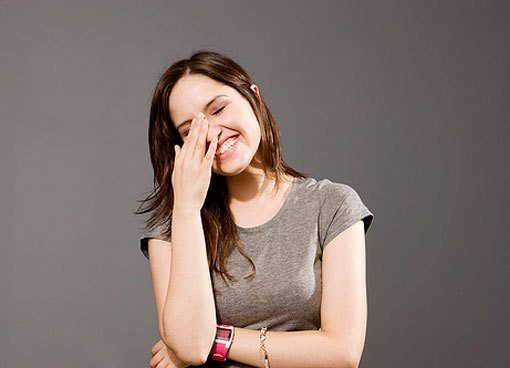 Maybe it’s time to quit worrying about whether you’re not packing enough heat. Instead, focus on cracking her up. According to a study from researchers at the University of Albany, funnier guys are better in bed. Researchers surveyed female undergrads in committed heterosexual relationships about their present and past sexual experiences. We’re sure the tales of their romps were boner-inducing, but sadly the scientists were all professional and spared us the juicy details for the conclusion: guys who had better senses of humor were viewed as better leaders and more creative; they also gave their parters more orgasms than dudes who were as hilarious as John Boehner.

(Also, regarding your small package, er, whether you have a small package, another study on penis size combined 17 previous studies to review 15,521 men (aka penises) for size. The average flaccid slab of meat was 3.6 inches, with the average erect penis being 5.165 inches.)