If there is an alien race that’s been hibernating until they unleash a vast attack on humanity we’re hoping the  selfie epidemic is what triggers them to start blasting. However, for now, a new study has at least fed our theory that the vane assholes who overdo it with selfies — as in, they post one or more than one per day, or you can scroll down their social media feed only to see countless selfies wherein the person makes the same face in each one — aren’t actually as attractive as they believe they are.

Daniel Re of the University of Toronto’s Department of Psychology looked at nearly 200 college students, with 100 admitting to being serial selfie-takers. Each subject had two photos taken —one selfie, and one from another person. Subjects rated each photo to determine attractiveness; the photos were also rated by more than 175 members of the public. ,

Unsurprisingly, according to what researchers told The Telegraph:

Unsurprisingly, the data showed that selfies don’t capture someone’s best attributes, which is crazy considering how much thought and care most people ut into the lighting of their bathroom or the gym and the angle in which they’re holding their camera when they’re trying to snap their best duck face. (Did you catch the sarcasm, we hope?) Turns out, according to data, that people think you look better in pictures taken by others than in your selfies.

If you’re on Tinder or Bumble or another online dating outlet and aren’t getting hits, we suggest checking your profile pic. If it’s a selfie you might be sabotaging yourself, because according to data, that people think you look better in pictures taken by others than in your selfies. The results of this study were published in the journal Social Psychological and Personality Science .

Also Read: Your Dog Hates Your Hugs, So Quit It [Study] 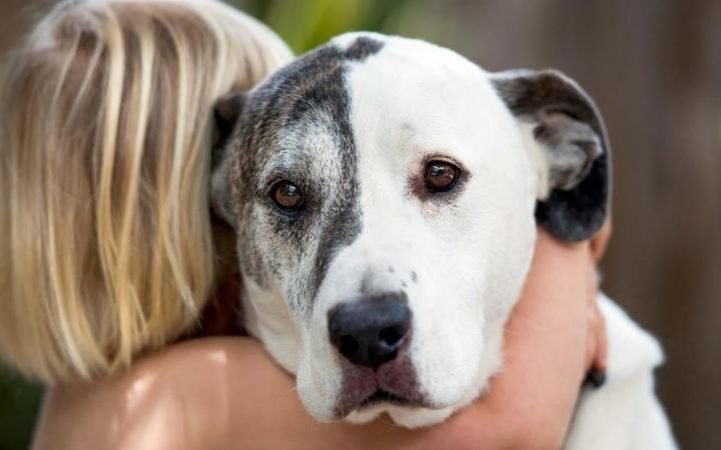