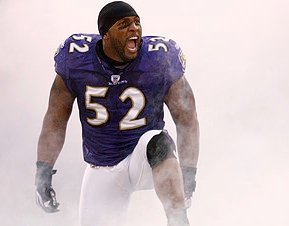 Terrell Owens may get mani/pedis, Eli Manning may still look 12, and punters are … punters. But playing football at the college or pro level requires levels of manliness that most guys can only dream of.

Some of these guys are Hall of Famers or will be someday; others merely had respectable careers. But all of them took manliness to a supermanly level at least once during their playing days. And for that, we honor them in the most manly way we know how: with a story on the Internet.

How to spot a rogue Ireland online casino

The Good and the Bad of Path of Exile 2

Must haves for every athlete