Vodka Facts Every Boozer Should Know

When you’re at a party or simply in the company of people who love to chat about the history of drinks, so make sure you check your facts before you start boasting about your general knowledge of alcoholic beverages. With vodka, for example, people are easily misled by bogus information. Vodka is a drink that’s been around for a while, although you’d be wise to double-check on all the facts and what you think you know, as well as its origins. 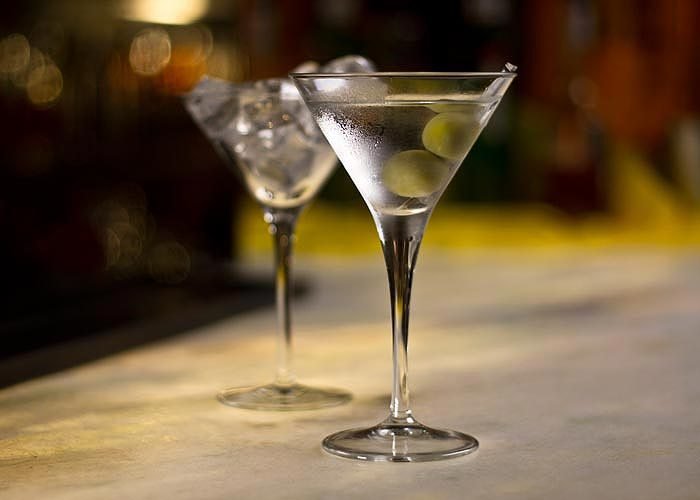 Where Was Vodka Invented

Contrary to popular belief vodka wasn’t exactly invented in Russia. While many still debate its origins, it is acknowledged by experts that the first vodka comes from Poland. The first written record in Poland was in the Sandomierz Court Registry in 1405. At the time it was a distillation of wine, which made it a kind of brandy. The drink dates all the way back to the Middle Ages, and there are indications that vodka arrived in several forms and had different purposes throughout the centuries, one of which was medicine. Russia did indeed popularize the drink, and in that particular region, they would frequently distil it using various aromatics. The typical Russian vodka, which we have today, came about during the late 19th century when the state took over all the major distilleries. 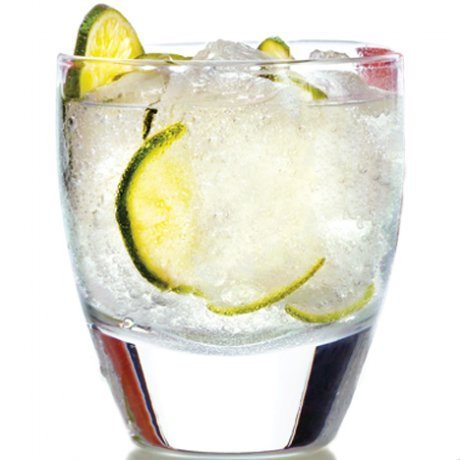 How to Detect Bad Vodka

Lousy vodka is relatively easy to pinpoint. Once you’ve tasted a bad vodka, you’ll notice that the drink is quite thin as you swallow. In truth, a great number of distillers tend to overuse substances and extra ingredients such as sugar and glycerin to improve the drink’s texture, or to simply to get a more powerful flavor. By vodka standards, this is a bad move, makes for a spirit with no credibility.