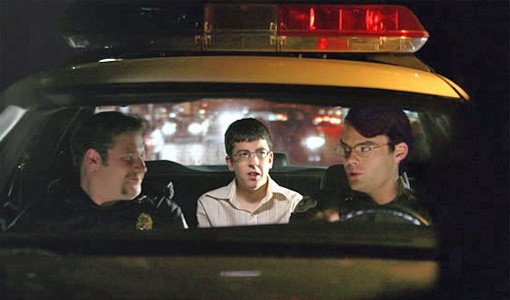 You don’t have to be a no-good scofflaw to find yourself in jail. Sometimes you’re just in the right place at the right time when the wrong thing goes down. If that ever happens, you’ll want to have an idea of what to do when you’re arrested so you don’t say or do something that will make the situation worse. For help, we spoke with Gregory Caplan, a former Los Angles prosecutor turned criminal defense attorney, and Nicholas Finc, a New Jersey criminal defense lawyer. 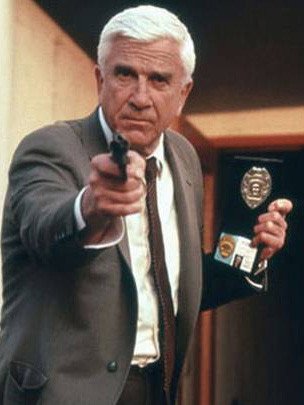 TIP # 1: KEEP YOUR HANDS VISIBLE
You might be on the verge of sainthood, but the cops have no idea who the hell you are. Before making any movements like reaching into your pocket or coat for an ID, Finc recommends giving the officer a heads up. This will help prevent authorities from reacting defensively, which will save you a few bruises.

TIP #2: DON’T RUN OR RESIST ARREST
Your arresting officers could very well have physiques like Al Bundy, but don’t take off running. Not only does it make you look like you’re trying to hide something, but it can lead to additional charges and get you roughed up when the cops catch you — and they will catch you. Also, don’t bump or swat a cop’s hands away if they’re trying to cuff you. Charges can be upgraded to a felony simply for putting your hands on an officer, as well as earn you a baton to the gut.