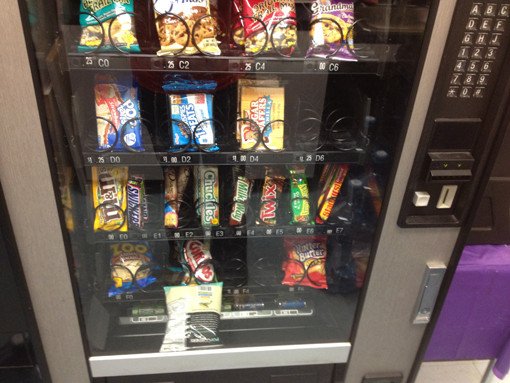 What were meals like?
We ate at scheduled times, and the first time, the food was good. I even gained a couple of pounds. The second time, they must have had budget cuts because it was slop. I just bought a bunch of junk food from the vending machine.

If your stuff got covered in piss and shit the first time, why did you go back to the same place the second time?
First I tried to get admitted at a hospital. I heard they had a rehab upstairs, so I went to the ER and told them that I was a junkie and that I wanted to kill myself — and they kicked me out! So I had to go to my uncle’s. That was the worst time in my life. I shook and squirmed, the withdrawals were so fucking bad. I didn’t sleep at all. You can’t sleep like that. As soon my aunt woke up, well, I hadn’t wanted to go back to that same rehab because it was so horrible, but I didn’t have the energy to start calling any other ones to see if they had beds, so I just said please take me there. And she did.

What happened after you got out the second time?
I found myself a sober halfway house kind of thing in the same city I was living in and rented a bed for $150 a week. I shared a room with one other guy who was barely ever there. There was an AA clubhouse right around the corner. I went to meetings, got drug tested three times a week. People got thrown out left and right; a girl’s boyfriend got high and died while I was there. I stayed for four months and then I moved to South Florida. I moved into another sober living facility and I got a job in a swanky hotel restaurant two weeks later. And that’s where I’m at now.

The Best Foods to Eat to Build Up Muscle Mass

Are CBD Gummies the Perfect Option for You?

CBD gummies are a wonderful option for many people looking to try out a new method of...