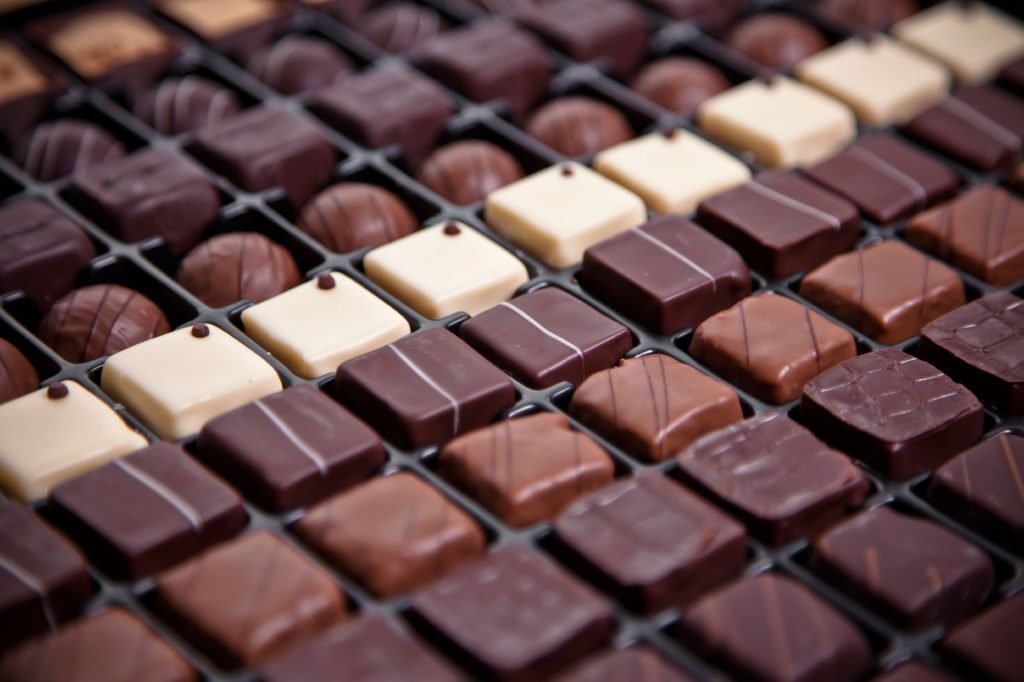 Is Chocolate a Laxative? 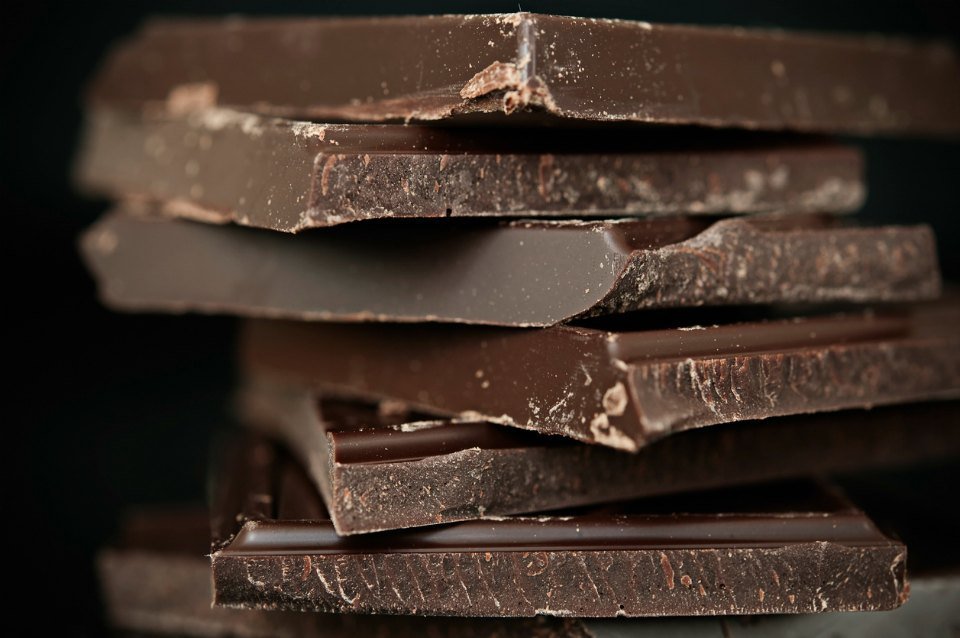 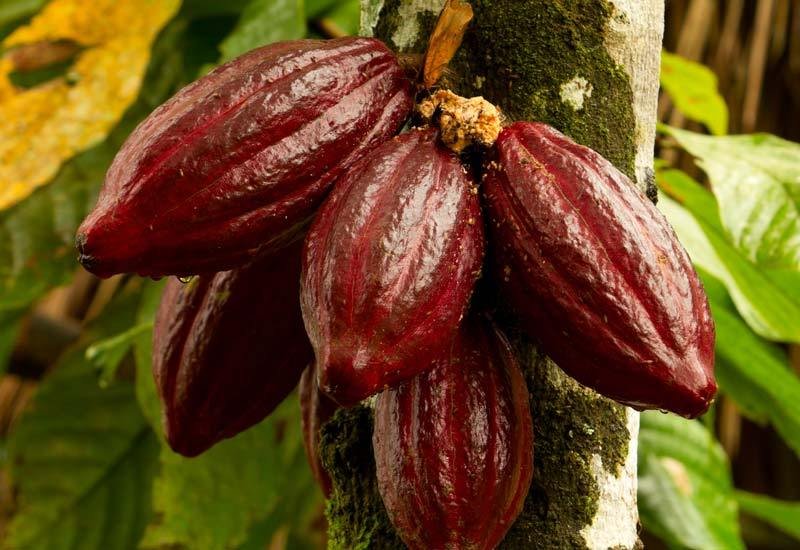 There are many other health benefits that dark chocolate offers, though. One study has purported that dark chocolate can lower your blood pressure, thanks to plant phenols found in the cacao plant. It also contains a lot of antioxidants that neutralize free radicals and other destructive molecules in your body. Be aware that milk has been shown to interfere with dark chocolate’s antioxidant properties, so no subbing milk chocolate. The darker the better, actually, as dark chocolate also contains less sugar, and therefore fewer calories, than its milk and white counterparts. 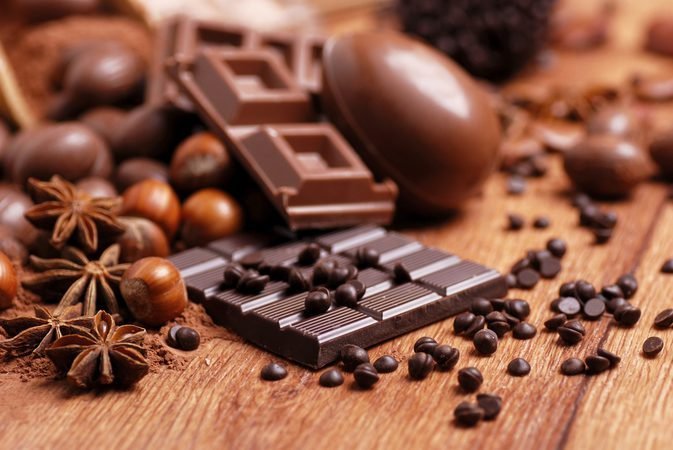 As a final thought, there is one more way to use chocolate as a laxative, should you desire. If you specifically bought sugar-free chocolate, though, you could acquire a laxative effect easily. This has to do with the sugar alcohols often added to many sugar-free treats. They are not technically sugar but have a similar chemical structure that gives them their sweet taste. The reason sugar alcohols have almost half the calories of regular sugar is because sugar alcohols pass through the body only partially absorbed. While this is good for calorie content, the partial absorption is what leads diarrhea effects. Some sugar alcohols include sorbitol, mannitol, maltitol, lactitol, and erythritol.