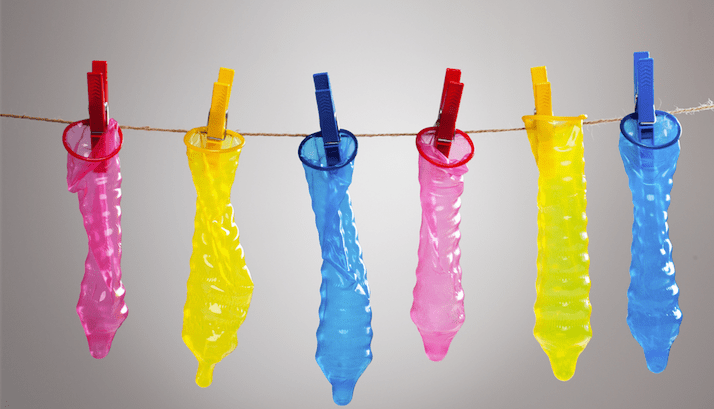 #6. Condoms Aren’t Just For Sailors (They’re For All Military Personnel)
Since the 19th century, condoms have been a soldiers’ faithful companion. In fact, during World War I, only the British and United States governments didn’t provide troops with condoms, which unsurprisingly led to an increase of syphilis and gonorrhea.