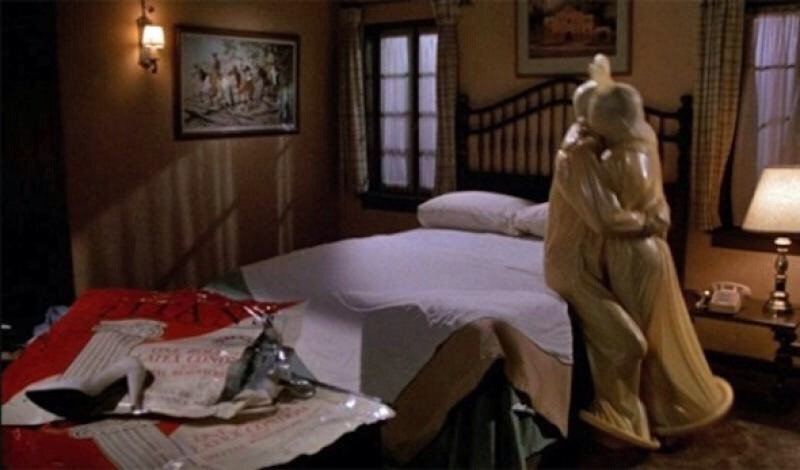 A study of more than 500 heterosexual men found that condoms really don’t affect pleasure or sensation during sex. And no, they aren’t boner killers, either. Thirty-eight percent of the subjects said condoms had no effect on their performance. That stat is a good thing because roughly five billion condoms are used in a year. So whether you like old-school rubber, new-school funny condoms (yes, they exist), you’ll benefit from knowing these condom facts:

NEXT: They Weren’t Always Made of Rubber