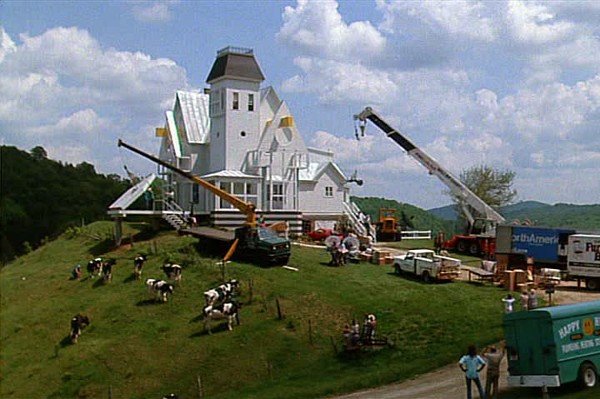 1. Although the movie takes place in Connecticut,it was actually filmed in East Corinth, Vermont. The house shown you see throughout the film isn’t real. It’s a ghost. Kidding, it was only built for the film. 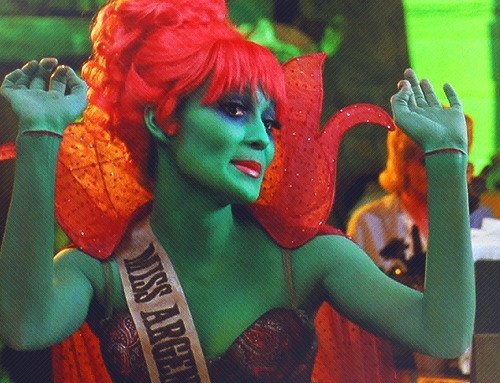 2. In the waiting room, the receptionist is Miss Argentina (we know because she’s still wearing her sash). She mentions cutting her wrist — or alludes to it, anyway. At the dinner party later in the film, Otho claims that civil servants roles in the afterlife are filled by people who committed suicide.