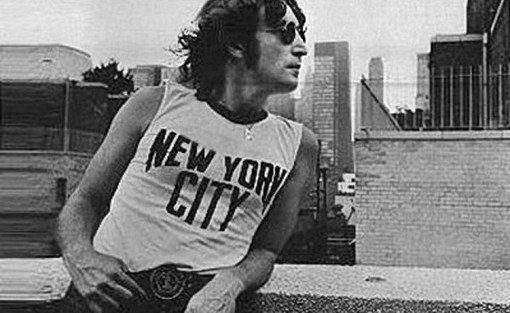 There’s a reason why so many artists write songs about cities like New York, Chicago, and Los Angeles — it’s because they attract artists with their culture, nightlife, and predatory talent-vampires who promise them fame and fortune and, once in a great while, deliver it. Those cities deserve songs.

But some artists also sing songs about cities that really don’t deserve them. We’re not talking songs like Billy Joel’s “Allentown,” which are all about how much the city blows. They’re songs that celebrate or attempt to immortalize the city. And these are eight cities that don’t deserve it. 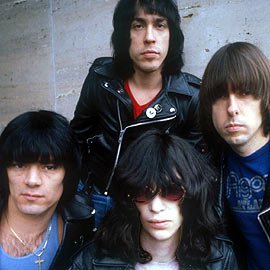 Before you argue that this is, in fact, a song about New York, keep in mind that the boys were referring to a rim of sludge that Queens calls a beach. (Admittedly, it’s slightly less sludgey these days.)

Uh, who do these guys think they’re fooling? They were four of the palest men this side of Transylvania. Look at Joey in that photo — he’s practically see-through. Catch some rays at the beach? No way in hell. (Heroin, maybe.) 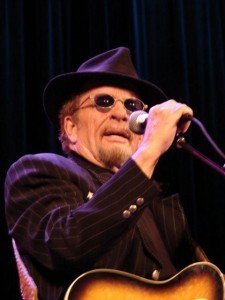 So Merle proves our point immediately. Thing is, he’s a bit of a hypocrite considering he is one of history’s all-time great drinkers. (That said, we like Merle.) Fun fact: Muskogee is named after a Native-American tribe that the weed-hating Okies slaughtered. Put that in your pipe and smoke it!

Next: “Do You Know the Way to San Jose?”