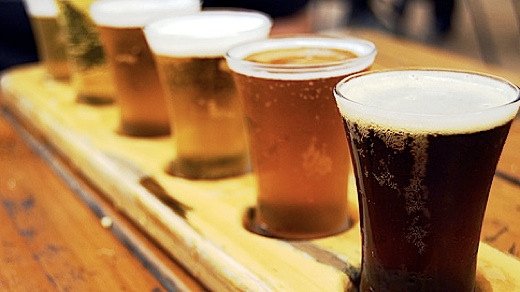 The same way some guys will judge a book by its cover or a movie by its poster, they’ll also judge a beer by its label. The trouble with doing that is it might prevent them from getting toasted on a delicious microbrew instead of having to chug liters of watered-down Duff Light just to feel a slight buzz. And while we don’t necessarily take the same stance as dudes who pass brews over simply because they have odd or nasty-sounding names, we understand why they skip beers with names like  …

Microbrews That Have Terrible Names 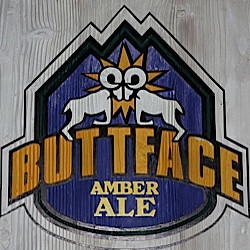 Despite being an award-winning brew comprised of “malty caramel flavors and a smooth, slightly sweet finish,” brewer Ram International’s ale hasn’t taken off for guys who can’t bring themselves to say “Pass me a Buttface,” whenever they need a refill. 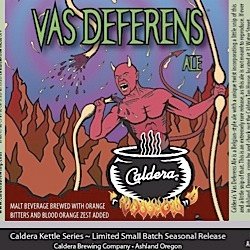