When you enjoy a movie you rarely spare a thought as to how much effort went into bringing it to the screen. Actors, for instance, usually go through hell in order to convey the complex personalities of certain historical or fictional characters. Most iconic movie characters were brought to life thanks to their dedication and hard work. Unavoidably though, each one of these actors came to a point where they had to decide either to let their roles go or to simply call it quits because the damn thing was too demanding. Some made a choice because they disagreed with how the stories of their respective roles should be told, while others wanted a break from the show and constantly being in the shoes of the same fictional character. Whatever the case may be, it’s fascinating to discover some of the reasons behind these decisions. 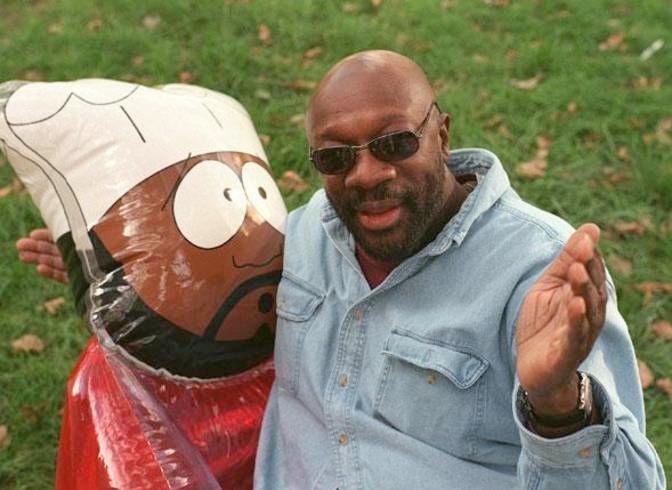 Trey Parker and Matt Stone, creators of the popular cartoon show South Park, are largely known for taking relentless satirical jabs at every possible celebrity, political figure, Hollywood star, religious belief or anything else you can think of. The cartoon series made its mark on pop culture, modern-day thinking, and satire. And they show no mercy. At some point in the series, Trey and Matt decided to make fun of Scientology. In 2006, Isaac Hayes, who voiced the popular character Chef, decided to quit the show and give this statement: “There is a place in this world for satire, but there is a time when satire ends, and intolerance and bigotry towards religious beliefs of others begins. As a civil rights activist of the past 40 years, I cannot support a show that disrespects those beliefs and practices.”