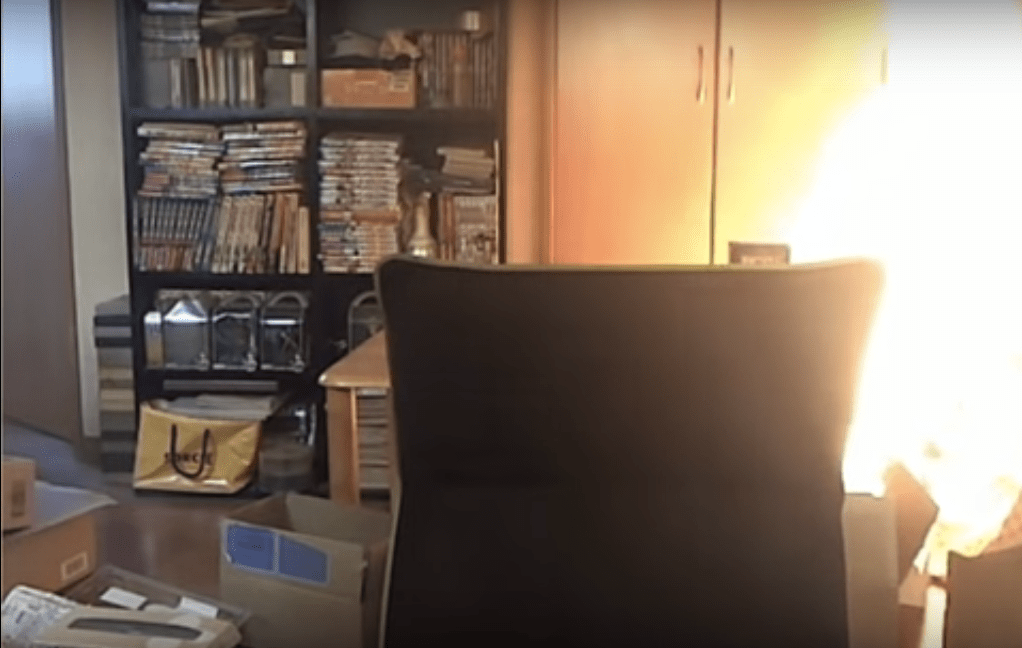 A Japanese man who is most certainly not the world’s most foremost multitasker accidentally torched his whole place to the ground during a mishap with his shiny new lighter. The guy was playing the video game Minecraft and live streaming all of the fun to what we imagine was two or three lonely and bored souls before his apartment went ablaze.

After showing viewers his new lighter — imagine all of the “Ohhhhs” and “Ahhhhhhhs” — the man accidentally sets one fire to an entire book of matches after the ignite proved to be too intricate. The man then did what any rational-thinking person would do: fans the flames with other flammable items, including a blanket and paper. There’s more to it, but the CliffsNotes are that the man and fire don’t get along, his now-charred apartment is, like, super pissed at him, and he and his family are safe and sound.

And here’s was the view from outside his apartment … 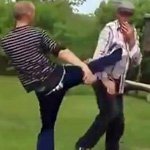 Looking To Kill More Time At Work? Read This Next … Drunk Russian Karate Is Entertaining, Ineffective [Video]
Bruce Lee was a great martial artist. But he never defeated an opponent while holding a cigarette.

5 Tips For Getting the Fastest Payouts at Online Casinos