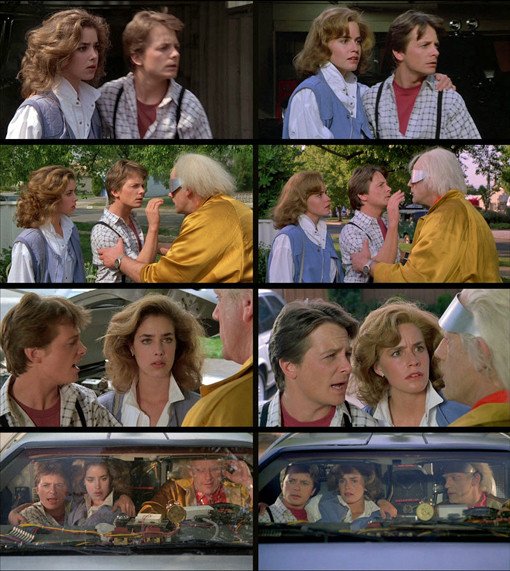 24. Elisabeth Shue played Jennifer Parker, Marty’s girlfriend in the series in the second and third films. Claudia Wells took the role for the first film, but a family illness caused her to decide not to reprise the role. Shue also played Daniel LaRusso’s love interest in The Karate Kid. She left him for another man in the sequel and we have yet to forgive her. 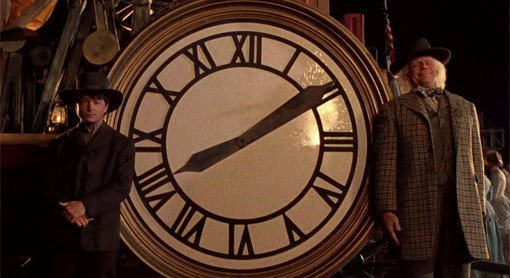 25. The film series had a number of continuity and factual errors, including the use of a wire hanger in a scene from 1885 in Back to the Future: Part III. However, when Marty zips a disc at Maddog Tannen it’s a Frisbie Pie, which is accurate since the company started in 1871. BTTF III took place in 1885.
26. The Back to the Future series pays homage to the 1960 film The Time Machine.  The 1960 film was based off of H.G. Wells’ 1895 novel The Time Machine.