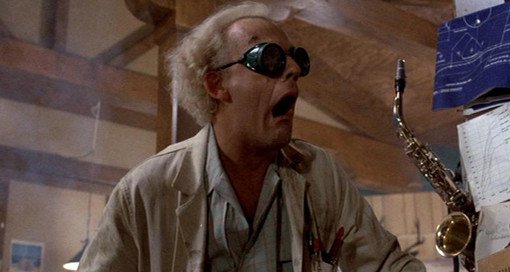 7.  Christopher Lloyd, the frosty-haired dude who plays “Doc” in the Back to the Future series, got his start in the movie industry as Taber, a patient in a psychiatric ward, in the 1975 film One Flew Over the Cuckoo’s Nest. He was also in 1989’s The Dream Team with Michael Keaton — aka the best Batman there ever was or will be — but nobody really cares about that because Lloyd will forever be Doc. 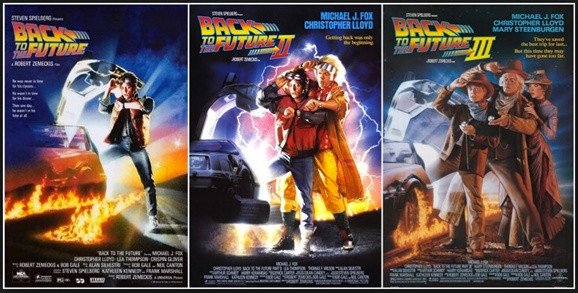 8. Artist Drew Struzan created all three movie posters for the BTTF trilogy, putting in details such as different wheels on the DeLorean and the clothing for “Doc” and Marty to fit with the movie themes. But the BTTF posters were but a few of the 150 movie posters Struzan has created.

Other include all of the posters for Star Wars, Indiana Jones, Rambo, and the Police Academy movies, as well as Coming To America, John Carpenter’s The Thing, Blade Runner, The Goonies, and Risky Business.