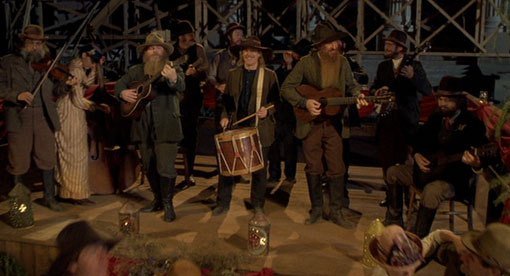 29. ZZ Top appears at the old-timey Western band in Back to the Future: Part III. Oddly enough, they were allowed to wear their 1990s clothing. (We’re kidding about that last part, but seriously, their duds look like grungy 90s garb.)
30. The second and third parts in the Back to the Future series were filmed back-to-back within less than a year’s time.