According to the Center for Disease Control, more than 700,000 people in the U.S. contract gonorrhea each year. What does that mean for the lucky fellas who do? Their penises turn into blowtorches when urinating or ejaculating. Oh, also, a creamy green, white, or yellow discharge seeps out of the tip a week or two after infection. But that’s not even the bad news. The bad news is that gonorrhea — it’s the one that’s also called “the clap” — may be getting a whole lot more difficult to treat.

Also: How To Talk Dirty Without Freaking Her Out

See, in the past, treatment was quick and easy — you just took some antibiotics, and assuming you caught it early enough, you were none the worse for wear. But 2013 research found one strain that’s become resistant to treatment. 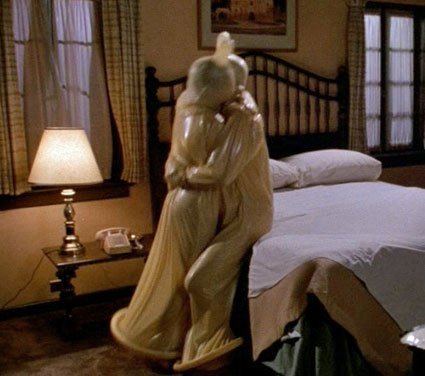 The small study focused on a sample of 133 Canadian patients with gonorrhea, nine of whom initially didn’t respond to treatment. People who had strains of the virus that were resistant to the oral antibiotic cephalosporin had previously been reported in Asia or Europe — but not North America. (Apparently Canadians dig foreign chicks.)

All nine patients were eventually cured with either an injectable antibiotic or a more intense oral dose. But the World Health Organization warned doctors in June of last year that in the not-too-distant future, a treatment-resistant strain could become a major health issue.

Also: Has She Had Better Sex Than You? (Hint: Yes)

“Condoms can prevent the transmission of gonorrhea, but gonorrhea transmission can also occur through oral sex — either giving or receiving,” says Jill Grimes, MD, family physician and author of Seductive Delusions: How Everyday People Catch STDs ($15 @ Amazon.com). “STDs don’t go away on their own, so if you notice anything unusual, including discharge, swelling, redness, or pain and difficulty urinating, it’s essential to get it checked out, even if the symptoms disappear.”