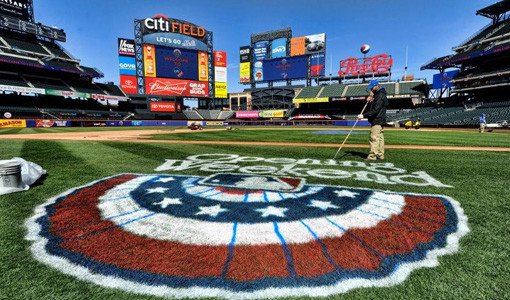 There are many reasons to play professional baseball. Love of the game is a good one. So is absolutely shocking amount of money you get paid. But perhaps the absolute best reason to play baseball — or just about any other pro sport — is the fact that you can date or marry any woman you want. (And it’s always women, since as we all know, there are no gay men who play pro baseball.)

And so, as we approach Opening Day, we want to celebrate the wives and girlfriends of pro baseball players, position by position. (Sorry, we mean position as in “shortstop,” not position as in “missionary.”)  This is their All-Star Team. But first, let’s get this out of the way: Many people use the term WAG to describe the Wives And Girlfriends of pro athletes. But it sounds so British and “droll,” we’re not going to stoop to that level. Instead we present the hottest player-affiliated women (PAWs) in Major League Baseball … 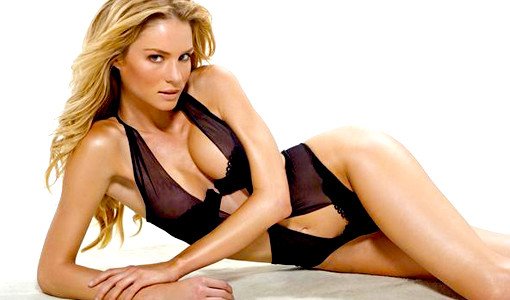 CATCHER: Marikym Hervieux (Russell Martin, New York Yankees)
Martin’s lone remaining artifact from his days playing in L.A., this French-Canadian model/actress is the sister-in-law of former Dodgers closer Eric Gagne, a fact made all the more relevant by the lack of any other available information about her.